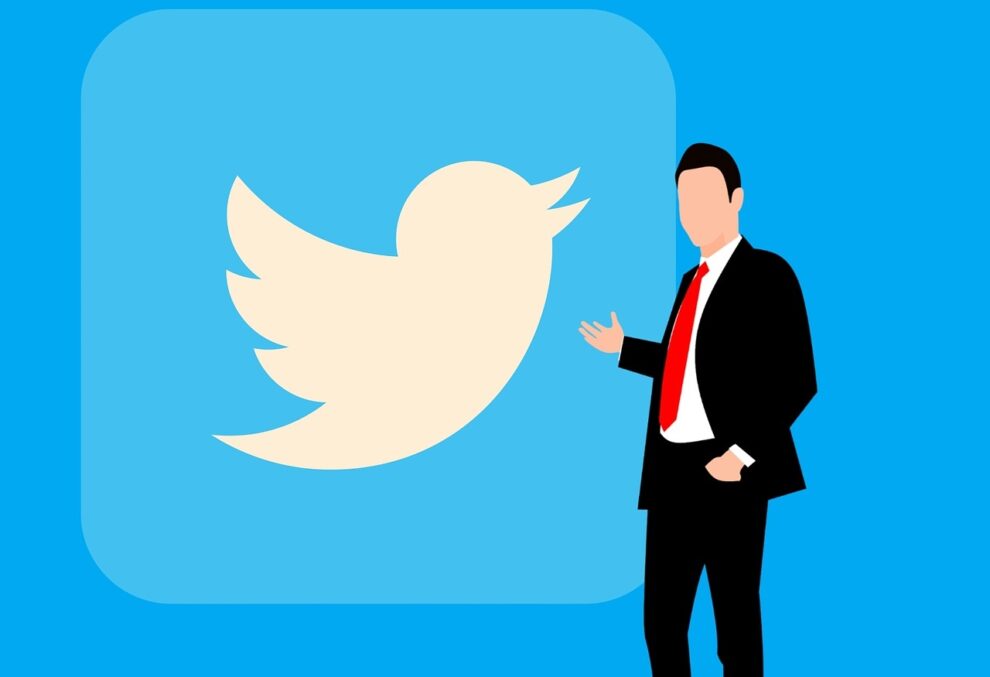 Twitter users are experiencing issues with the Twitter SMS verification code not coming and are looking for a fix.

We suggest that if you have a 2-factor SMS activated on your Twitter profile, you do not log out of it. Twitter users who unintentionally logged out have become stuck at the ‘We sent you a code’ screen, waiting for their code to arrive.

Two-factor verification, also known as 2FA, is a convenient and efficient method of applying an added level of security to your social network accounts. However, if you are using Twitter, this safety measure could result in disaster.

In case you haven’t heard, Twitter has been undergoing significant adjustments since Elon Musk’s takeover. As a result, many users have abandoned the platform in search of alternatives.

Among these adjustments is the elimination of bloat or redundant features that do not improve overall efficiency. Musk just indicated that Twitter’s use of microservices will be greatly reduced.

This is said to have an impact on the service that delivers the 2FA SMS when you attempt to get into your Twitter profile. That implies that those who have 2FA enabled may not get the necessary code.

“Don’t log out of Twitter if you have 2FA. The microservice for it has been shut down. You won’t be able to log back in,” a user reported.

Thankfully, we’ve found a solution that will allow you to get again into your account for the time being. Some people were able to overcome the problem by utilising email verification instead of SMS.

“I restored to having the code sent to my email if that helps anyone. That’s working for now at least,” a user posted.

You might also try using TOTP/app-based verification as a possible solution.

“To clear up confusion about two-factor authentication on Twitter –– it’s still live and a good way to protect your account. If you have it turned on, your chosen authentication method should be good to go.

We’re looking into the few cases where SMS codes aren’t being delivered.”