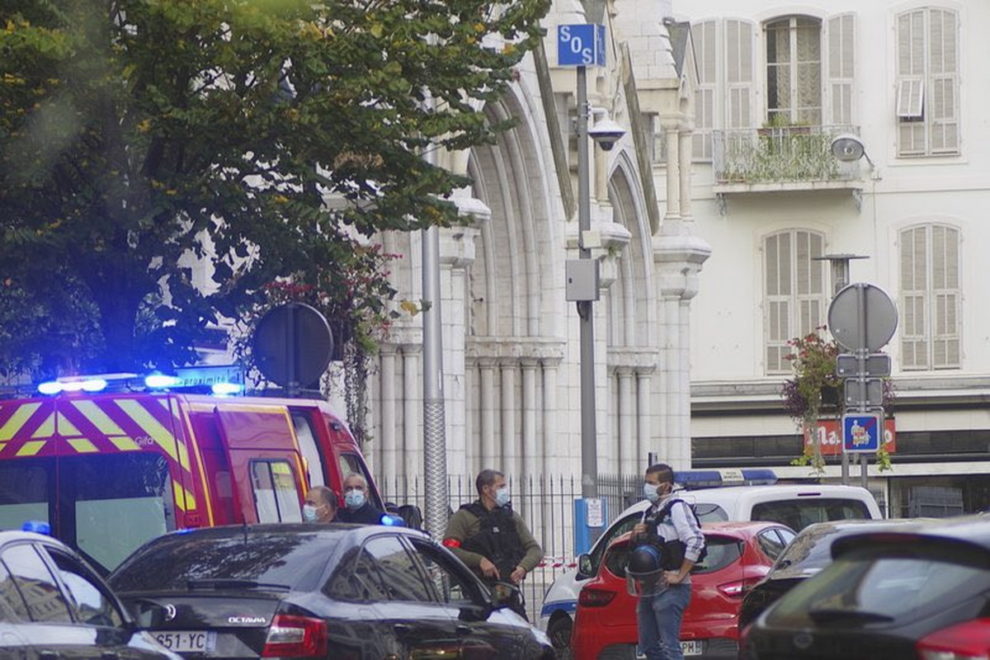 Update: It has been confirmed that the news of the car bomb being discovered is false. The Toulon train station was evacuated due to the threat of the bomb. Earlier reports received appear to be rumors.

Toulon train station evacuated under threat of a bomb

Reports from Paris indicate that a bomb attack in a car has been reportedly thwarted in Sartrouville right now. The French Police were able to thwart a bomb that was planted in a car near. Reports indicate that one arrest has been made.  The bomb squad has reached the scene, and investigations are currently underway. At the same time, reports flowing in indicate that Toulon train station has been evacuated. The Toulon train station was promptly evacuated by the authorities when a suspicious baggage item was found abandoned.

After reports of the false bomb threats, Toulon train station is operational once again. One user tweeted, “Keep calm before circulating information via social media about incidents in France. Transport has resumed at the Toulon train station. It had been evacuated after a bag had been left at the station. Nothing ongoing in Toulon.” While another tweeted, “Toulon was just a left bag. Station has reopened. False alarm.”

France has already declared a state of emergency owing to several terror attacks in the country today. Jean Castex, the Prime Minister announced yesterday that France’s Vigipirate national security alert system has been set to “attack emergency” mode, this is the highest level of a security protocol invoked during difficult times. The alert mechanism has been raised from enhanced security mode to that of “risk of attack.” In French, the Vigipirate means, “vigilance and protection of installations against the risk of terrorist bombing attacks.”

France declares a state of emergency

Several people across the globe are voicing solidarity for France in these difficult times, Narendra Modi, the Prime Minister of India, tweeted, “I strongly condemn the recent terrorist attacks in France, including today’s heinous attack in Nice inside a church. Our deepest and heartfelt condolences to the families of the victims and the people of France. India stands with France in the fight against terrorism.”

The German foreign office tweeted, “The cruel murder in #Nice is #terrorism. We stand firmly by the side of our French friends, our thoughts are with the victims and their families during these difficult hours. Radical Islamism kills and must have no place in our society.”Another media person tweeted, “Our prayers are with those who affected today in Nice, France. Terrorism is a crime against humanity. It has no language, religion or race. We condemn all forms of terror.”

The President of Israel tweeted, “Our hearts are with the families of the victims of today’s despicable terror attack in a church in France and our prayers for the recovery of those injured. Terrorism, violence and hatred are modern plagues that blight our world. Notre coeur est avec la France.”

France to conduct biggest ever war games in 2023