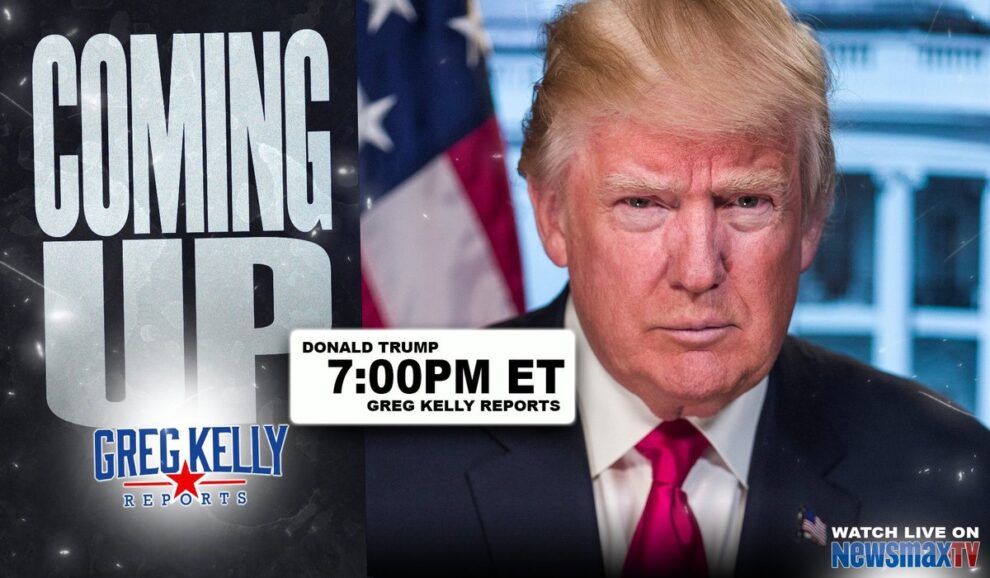 In an interview on Newsmax, former President Donald Trump slammed Twitter for allowing the Taliban to use the social media platform to provide updates on their conquest of Afghanistan, despite the fact that the site’s decision to ban him remains unchanged.