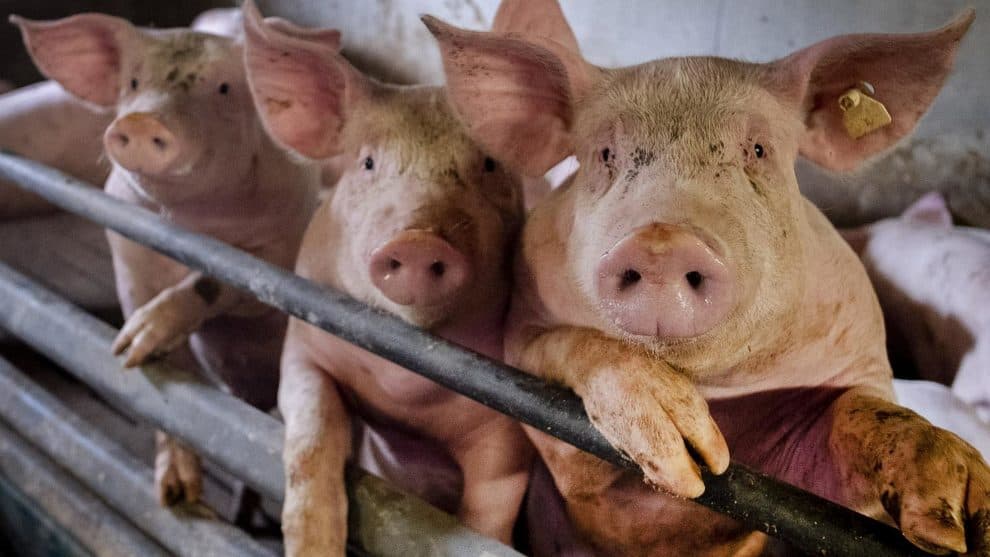 According to a study released on Monday, Chinese researchers have discovered a new type of swine flu in pigs, which is capable of causing another pandemic. While further describing the virus, called G4, the China-based researchers said it’s genetically descended from the H1N1 swine flu, causing a pandemic in 2009. However, some scientists have cautioned that the newly discovered virus doesn’t pose an immediate health threat to people across the world.

In this article, we’ll share with you everything we know about the newly discovered swine flu in pigs.

According to a study, published in the scientific journal Proceedings of the National Academy of Sciences (PNAS), some researchers in China recently discovered a new virus, G4 and it’s the potential to cause a future pandemic.

Talking of the symptoms of the virus, they are similar to that of normal human influenza, including fever, lack of appetite, coughing, runny nose, sore throat, vomiting, and diarrhea.

Shortly after the pandemic, scientists were able to carry out a pig surveillance research to understand the swine virus. They discovered that the H1N1 swine flu was able to spread back from humans to pigs across the world. After that, it mixed with the genes, developing into new viruses, including G4.

According to the claims by the Chinese researchers across several institutions in China, including the Shandong Agricultural University and the Chinese National Influenza Center, they discovered the G4 virus during a pig surveillance program.

They also mentioned that between 2011 and 2018, they were able to collect more than 30,000 nasal swabs samples. These samples came from pigs in slaughterhouses across 10 different provinces of the country.

After carrying out various experiments, the researchers mentioned that they discovered a total of 179 swine viruses. And the majority of them were a new kind, dominant in samples of pigs taken in the last three years. However, not all of them pose a concern to human health.

In the study, China-based researchers mentioned that the G4 virus now shows “all the essential hallmarks of a candidate pandemic virus.”

However, some scientists have assured that there’s no sign of an immediate global effect of the virus on human health.

According to Dr. Angela Rasmussen, a virologist at Columbia University’s public health school, there’s no need for the public to panic over the newly discovered G4 virus by the researcher from China.

“So the bottom line is that our understanding of what is a potential pandemic influenza strain is limited. Sure, this virus meets a lot of the basic criteria but it’s not for sure going to cause a hypothetical 2020 flu pandemic, or even be a dominant strain in humans.” 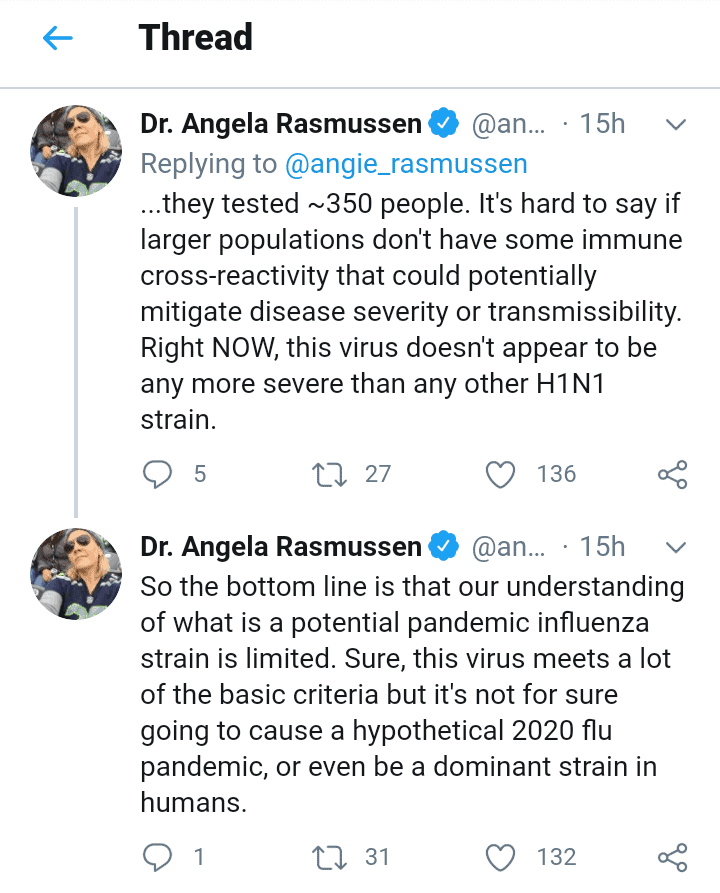 According to Prof James Wood, the head of the Department of Veterinary Medicine at the University of Cambridge, he said the new discovery comes as a reminder, that we are constantly at risk of a new emergence of pathogens.

According to Christian Lindmeier, a spokesman of the World Health Organization, WHO will read the Chinese study more carefully. He further added that:

“It also highlights we cannot let our guard down on influenza and need to be vigilant and continue surveillance even in the coronavirus pandemic.”