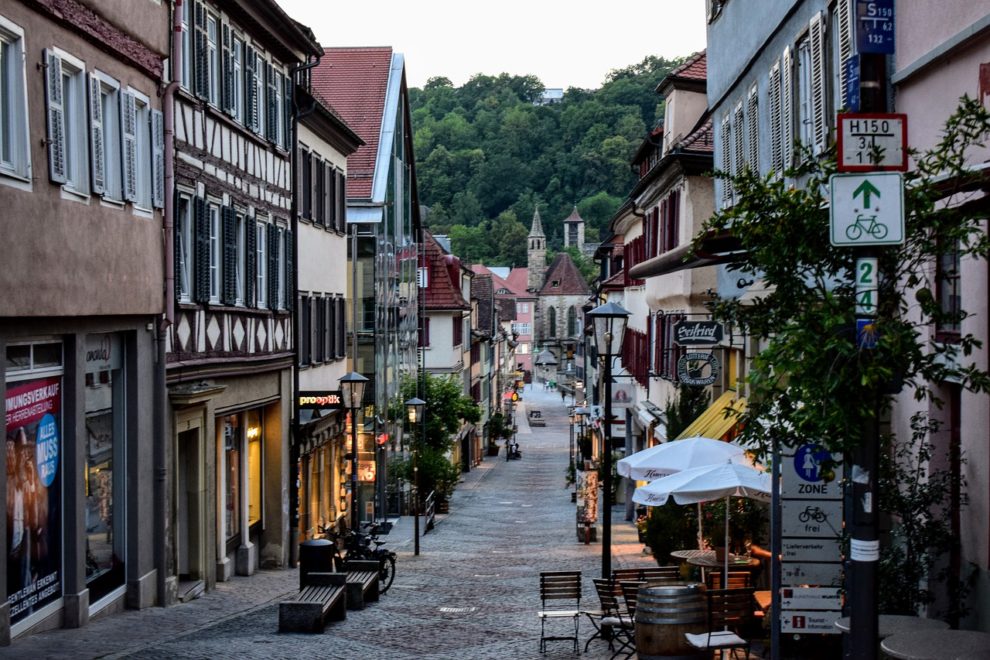 Germany declared a nationwide lockdown for unvaccinated people on Thursday, as its leaders backed plans for mandatory vaccinations in the coming months.

To combat the spread of the coronavirus, unvaccinated people will be barred from entering all but the most essential businesses, such as supermarkets and pharmacies, outgoing Chancellor Angela Merkel and her successor, Olaf Scholz, announced Thursday, following crisis talks with regional leaders.

The officials also supported a proposal to make Covid shots mandatory, stating that the lower house of parliament would vote on it soon. Scholz predicted that the bill would pass, and Merkel said she would support it if she were a member of the Bundestag.