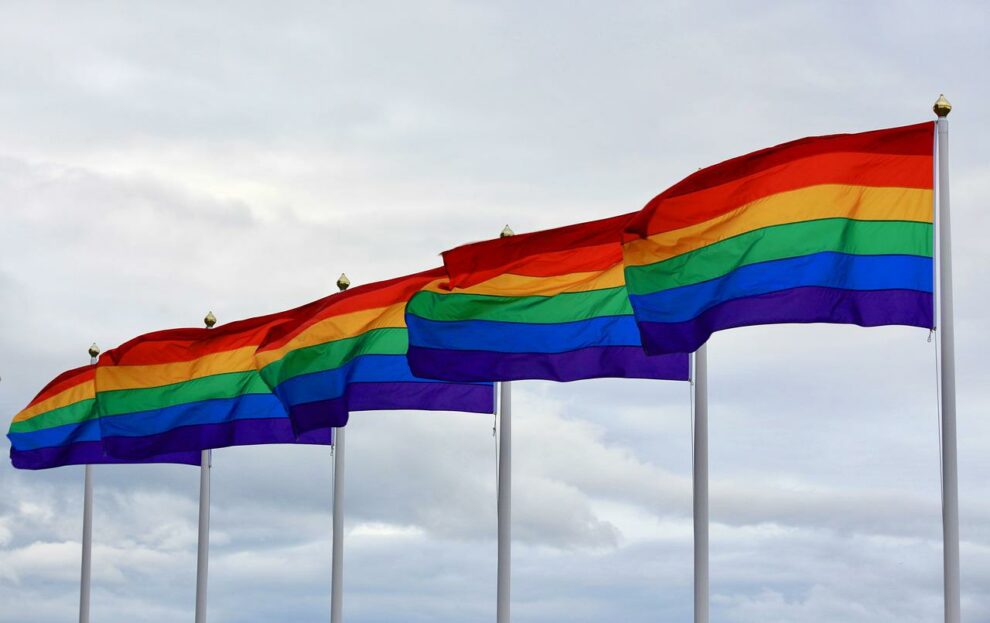 The German government on Friday unveiled a plan to protect sexual and gender minorities from discrimination, including a bid to anchor their rights in the constitution.

Sven Lehmann, the government’s commissioner for LGBTQ affairs, said it was a “historic day” as he presented the plan at a press conference in Berlin.

The move marks the first time Germany has adopted an interdepartmental strategy at the federal level to protect diversity and the rights of LGBTQ people, he said.

The plan has six strands, including legal recognition for so-called “rainbow families” whose make-up differs from the traditional family set-up.

The centre-left coalition government also wants to change the constitution to ban discrimination on the grounds of sexual identity.

However, this would need a two-thirds majority in parliament and would therefore require the support of the opposition conservatives.

“I hope that we can create momentum to achieve this two-thirds majority,” Lehmann said, adding that “discussions are ongoing”.

This was all the more important at a time when LGBTQ people are being increasingly discriminated against in many countries, such as Russia, Turkey and Hungary, he said.

“We absolutely must use the next three years to anchor the legal provisions” in this area, he said.

Other plans include easing bureaucracy for transgender people and improving health, counselling and security for LGBTQ people.

There are currently three to four reported attacks against LGBTQ people in Germany every day and the true figure is thought to be much higher, Lehmann said.

The new strategy comes as the World Cup is about to kick off in Qatar, which has been heavily criticised for its stance towards LGBTQ people ahead of the tournament.