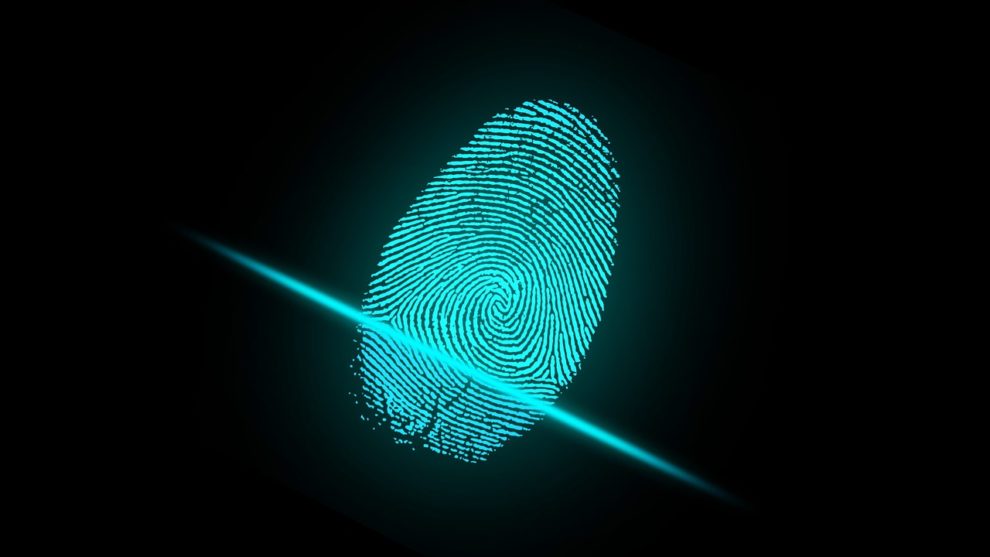 Multiple Google Pixel 6a users are experiencing an issue with the fingerprint scanner not working after Android 13. The issue is not new and users have complained about faulty sensors in the past.

Users took to Twitter and Reddit to report that the fingerprint scanner appears to be broken. Some said the Android 13 update may have caused the issue where the sensor is not detecting users’ fingerprints.

Google introduced new features for the Pixel 6a different from the previous version. The fingerprint sensor of 6a is embedded in the screen rather than on the back panel like 5a.

However, users complained that the new fingerprint scanner does not work consistently.

“I’ve seen some posts here and there about the fingerprint sensor, but mine seems way worse than what I’ve read. It takes between 4-10+ attempts before it actually works. Very rarely does it ever work on the first try,” a user posted on Reddit. 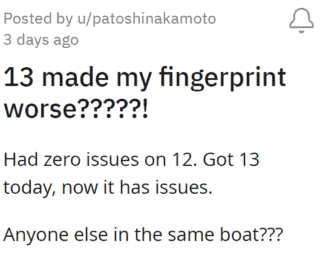 They found a hack to unlock their phone by unregistering the fingerprints and unlocking the screen the old-fashioned way.

What caused the issue?

Some users claimed the fingerprint scanner was even inconsistent in Android 12. They said the issue worsened after updating their phone to Android 13.

Others believe cheap tempered glasses could be the cause of a weakened fingerprint sensor functionality. However, several users pointed out that they are using screen protectors recommended by Google. Therefore, it shouldn’t be the reason behind the problem.

There is a potential workaround that resolves the issue temporarily. Some said disabling touch sensitivity and turning it on again after adding fingerprints worked for them. 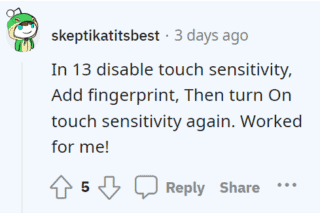 Google hasn’t officially acknowledged the issue yet. One can only hope the upcoming Google Pixel 7 series does not have the same bugs.

The fingerprint scanner issue annoys users because there is no other way to unlock their phones. This is causing a lot of problems as users have difficulty using their phones with faulty fingerprint sensors.

Are Fingerprints Just the Start When it Comes to Biometrics?