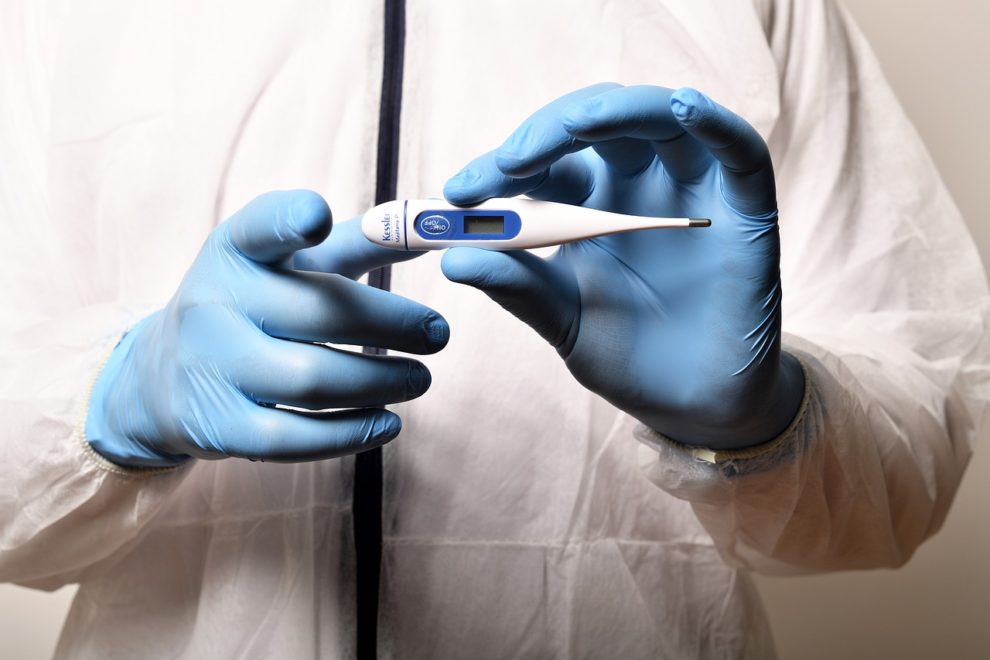 According to the World Health Organization, health officials in Guinea have confirmed the first death caused by Marburg virus disease, a highly infectious disease that causes hemorrhagic fever similar to Ebola.

On July 25, the patient, a male, experienced fever, headache, fatigue, abdominal pain, and gingival haemorrhage. On August 1, he sought treatment at a small health facility. A rapid diagnostic test for malaria was performed, and the results were negative. The patient received supportive care, including rehydration, parenteral antibiotics, and symptom management. He died the next day, however.

An investigation team comprised of national authorities and WHO experts was assembled to conduct a thorough investigation. They took an oral swab sample after the death. A real-time PCR confirmed that the sample was positive for Marburg virus disease but negative for Ebola virus disease.

“The potential for the Marburg virus to spread far and wide means we need to stop it in its tracks,” World Health Organisation’s (WHO) Regional Director for Africa, Dr Matshidiso Moeti, said in a statement on Monday.

“We are working with the health authorities to implement a swift response that builds on Guinea’s past experience and expertise in managing Ebola, which is transmitted in a similar way,” he added.

For the first time, the deadly disease has been detected in West Africa. Since 1967, there have been 12 major Marburg outbreaks, the majority of which have occurred in southern and eastern Africa.

Efforts are being made to locate anyone who may have had contact with the patient. Only one case has been confirmed as of August 7, and all four identified high-risk close contacts are asymptomatic. According to the WHO, investigations are ongoing to determine the source of the infection and additional contacts of the index case.

Public education and community mobilisation are also being launched by health officials in order to raise awareness and galvanise support in order to help curb the spread of infection.

Marburg is transmitted to humans by fruit bats and spreads among humans through direct contact with infected people’s bodily fluids, surfaces, and materials.

The illness strikes suddenly, with a high fever, severe headache, and malaise. Within seven days, many patients develop severe hemorrhagic symptoms. In previous outbreaks, case fatality rates ranged from 24% to 88%, depending on virus strain and case management.

Although no vaccines or antiviral treatments have been approved to treat the virus, supportive care such as rehydration with oral or intravenous fluids and treatment of specific symptoms improves survival. According to the WHO, a variety of potential treatments, including blood products, immune therapies, and drug therapies, are being evaluated.

Covid pandemic ‘nowhere near over’: WHO

WHO experts say repeated Covid boosters not a viable strategy

Soaring Omicron could lead to more dangerous variants, WHO warns