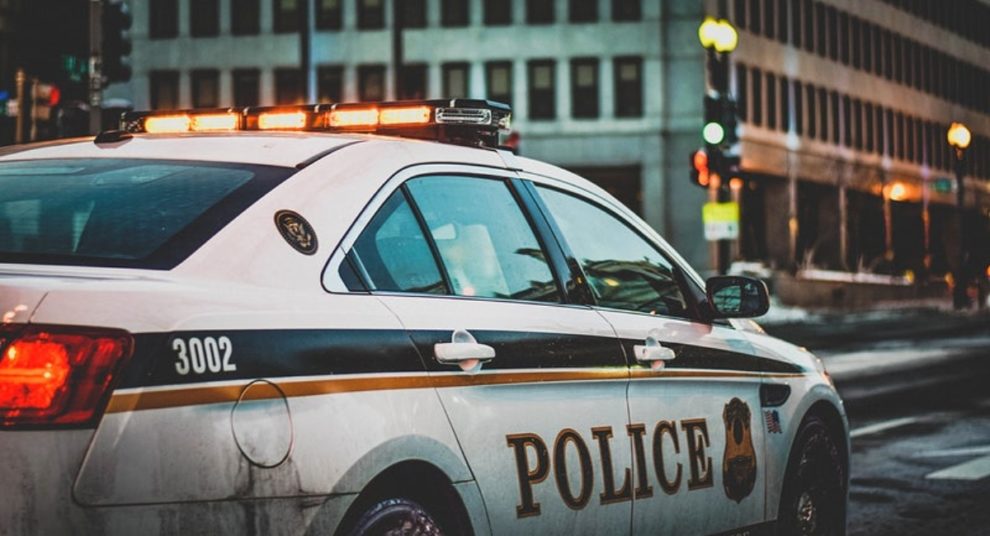 A gunman has killed at least four people at a hospital building in Tulsa, Oklahoma, police said — the latest in a string of mass shootings across the United States in recent weeks.

The Tulsa shooting suspect, who was armed with a rifle and a handgun during his attack on the Saint Francis hospital campus, died by suicide, police said Wednesday.

“Right now we have four civilians that are dead, we have one shooter that is dead, and right now we believe that is self-inflicted,” Tulsa Police Department Deputy Chief Eric Dalgleish told reporters.

He said officers responded immediately after emergency calls came in reporting that a gunman had stormed into the second floor of the Natalie Building, which houses a clinic on the Saint Francis campus.

Police “were hearing shots in the building” when they arrived, according to Dalgleish, who said officers then searched each room and floor while trying to clear the building during what authorities described as an active shooter situation.

It was not clear how many other people might have been wounded.

Dalgleish said the entire assault — from the moment emergency calls came in, to the time officers engaged the shooter — lasted about four minutes.

He also noted that the suspect had yet to be identified.

US President Joe Biden has been briefed on the shooting, the White House said in a statement, adding that the administration has offered support to Tulsa officials.

According to the Gun Violence Archive, there have been 233 mass shootings this year in the United States — more than one such incident per day in 2022 so far.

US media reported the country was hit by a dozen mass shootings over the recent Memorial Day weekend.

Elizabeth Buchner, a legal assistant who lives behind the building where the shooting occurred, said she rushed out of her house when she heard helicopters and a loud commotion coming from the direction of the hospital.

“It was the most law enforcement I’ve ever seen at one place in my entire life,” Buchner, 43, told AFP by telephone.

She said she witnessed a tactical team rush inside as part of a response that she described as “fast and strong,” with “no hesitation.”

“It could have been so much worse,” she told CNN.

But she expressed frustration at how such tragedies keep happening in the country.

“These things are preventable, and it’s time to wake up and address this.”

The shooting is the latest in a spate of deadly assaults by gunmen that have rocked the United States in the past month.

On May 14 a white supremacist targeting African Americans killed 10 people at a grocery store in Buffalo, New York. The shooter survived and is facing charges.

Ten days later an 18-year-old gunman armed with an AR-15 burst into an elementary school in the small Texas town of Uvalde and killed 21 people — 19 of them young children — before being shot dead by law enforcement.

On Wednesday one of the two teachers killed in that attack was laid to rest in Uvalde, a day after the first funerals for the children.

Gun regulation faces deep resistance in the United States, from most Republicans and some rural-state Democrats.

But Biden — who visited Uvalde over the weekend — vowed earlier this week to “continue to push” for reform, saying: “I think things have gotten so bad that everybody is getting more rational about it.”

Some key federal lawmakers have also voiced cautious optimism and a bipartisan group of senators worked through the weekend to pursue possible areas of compromise.

They reportedly were focusing on laws to raise the minimum age for gun purchases or to allow police to remove such weapons from people considered a threat to themselves or others — but not on an outright ban on high-powered rifles like those used in Uvalde and Buffalo.