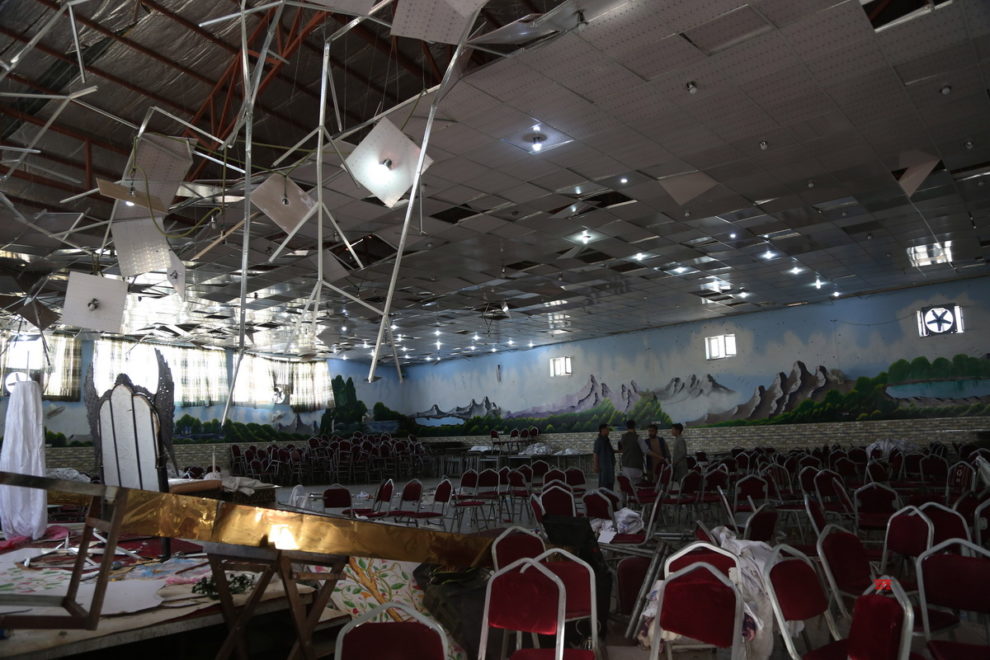 Gunmen identifying themselves as Taliban attacked a wedding in eastern Afghanistan to prevent music from being played, killing at least two people and injuring ten others, according to officials, according to the BBC.

Two of the three gunmen were arrested, according to a Taliban spokesman, but they did not act on behalf of the Islamist movement.

Such a decree has not yet been issued by the new authorities.

According to an eyewitness, four couples were married in a joint wedding on Friday in the Surkh Rod district of the province of Nangarhar.

According to the report, they had obtained permission from a local Taliban leader to play recorded music in a women-only area.

However, late at night, the gunmen broke into the building and attempted to smash the loudspeakers. When the visitors objected, the armed men opened fire.

The case is being investigated, according to Taliban spokesman Zabihullah Mujahid.

The Islamic State, an anti-Taliban group, is also active in Nangarhar and has been blamed for similar incidents in the past.

According to Khaama Press, Taliban spokesperson Bilal Karimi confirmed the arrest of three people who shot dead and injured more than ten people at a wedding reception in eastern Nangarhar province.

According to Bilal Karimi, the people impersonated Taliban fighters and used the Taliban’s name, but they did not belong to them.