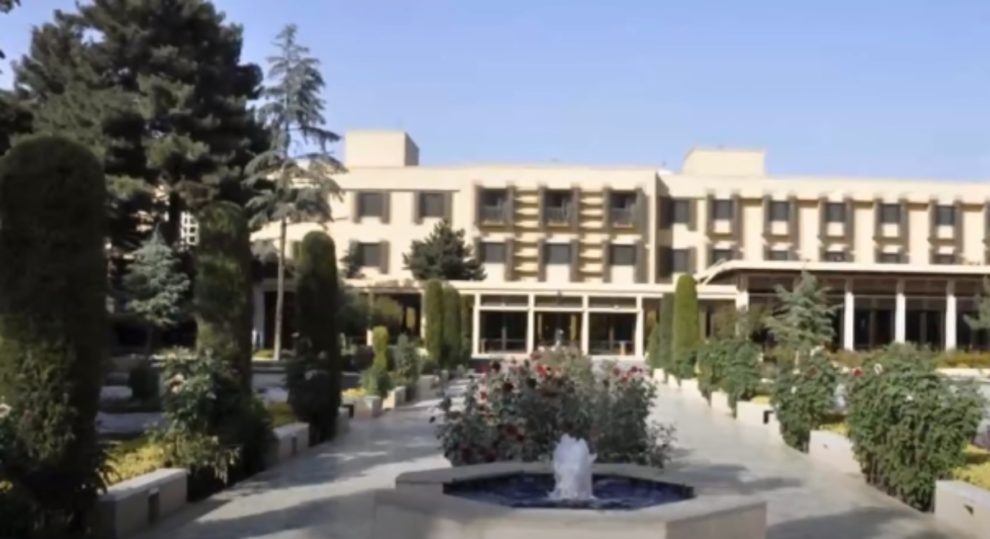 The US State Department and the UK Foreign Ministry have warned their citizens in Kabul of potential threats and attack on the Kabul Serena Hotel and asked them to avoid it, according to Khaama Press.

A statement released by the State Department on Monday said: “Because of security threats at the Serena Hotel, we advise US citizens to avoid travelling to the hotel and the surrounding vicinity.

“U.S. citizens who are at or near the Serena Hotel should leave immediately,” the U.S. State Department said, citing “security threats” in the area.

Both the Department and the UK Foreign Ministry stated that the Islamic State-Khorasan (IS-K) terror group had threatened to carry out attacks.

It was constructed in 1945 and is set in landscaped gardens overlooking the city’s Zarnegar Park.

In the past, the hotel has been the site of terrorist attacks.

Adolph Dubs, the US Ambassador to Afghanistan at the time, was assassinated inside a hotel room after being kidnapped.