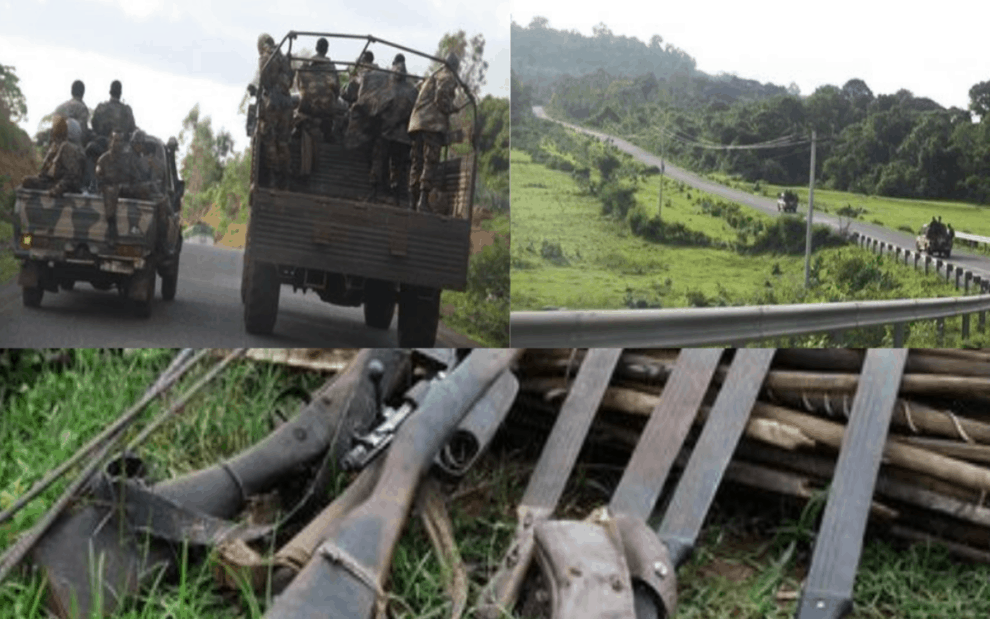 Gunmen not just shot residents in the Bulen area of the region, in western Ethiopia, they even set on fire the residents’ homes while they were sleeping, report Reuters.

The killings took place just a day after Ethiopian Prime Minister Abiy Ahmed visited the region and told residents that he will bring justice for the victims who were recently attacked in the area.

A resident of Bekuji Kebele told a local news outlet, he saw bodies lying in the street and in the farms, but he was unable to confirm the number of casualties since many bodies were not recovered. The resident further informed that the ones who survived the attacks escaped to other areas.

Belete Molla, head of the National Movement of Amhara political party, said that the attackers were the members of Gumuz militia. According to AFP, The ruling party in the region, the Benishangul-Gumuz Prosperity Party, said in a statement that “armed bandits” had committed a “horrifying crime.”

The attacks reported on Wednesday are not related to Ethiopia’s deadly conflict in the Tigray region, where the Ethiopian military had a clash with Tigray’s regional forces earlier last month.