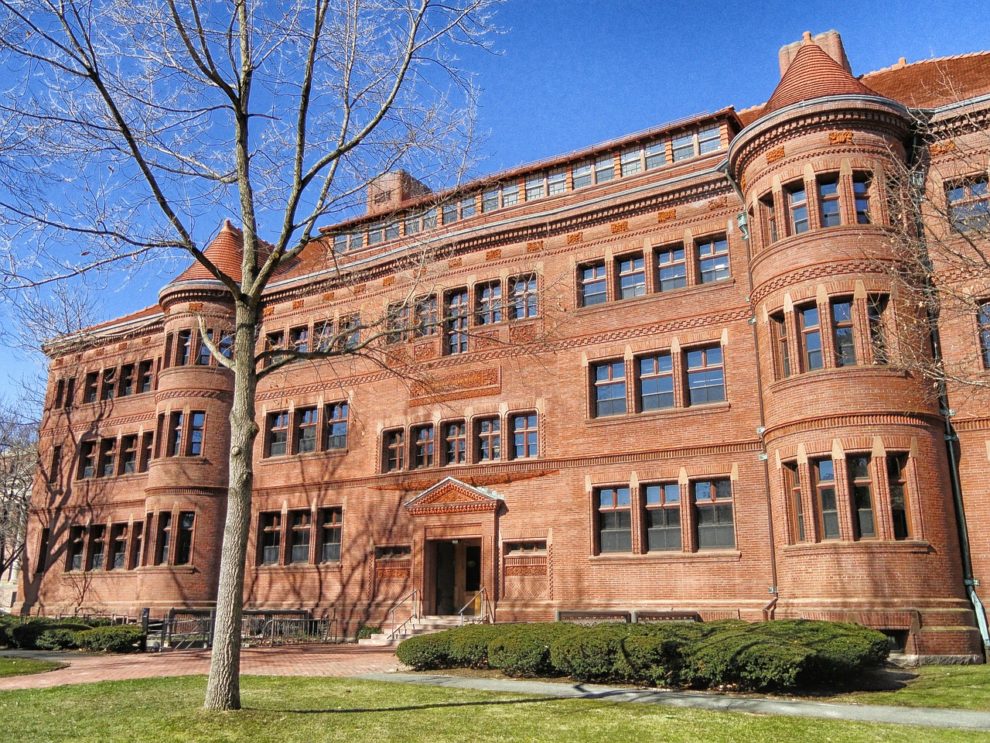 According to the reports, a Harvard University professor has been convicted of concealing his involvement in a Chinese-run recruitment programme.

Charles Lieber was convicted of lying to authorities, filing false tax returns, and failing to report a Chinese bank account. The date of his sentencing has yet to be determined.

According to the report, the 62-year-old was charged in 2020 as part of a US campaign to combat Chinese economic espionage.

However, some critics argue that this campaign is detrimental to academic research.

Prosecutors in Boston claimed Lieber purposefully concealed his participation in China’s “Thousand Talents Plan,” which aims to attract foreign research specialists. The US has previously identified it as a security concern, according to the report.

Lieber, a former head of Harvard’s department of chemistry and chemical biology, began working as a scientist at China’s Wuhan University of Technology in 2011.

According to the filings, he was also given more than $1.5 million to establish a research lab at the university in exchange for working for the university, applying for patents and publishing articles in its name.

It is not a crime to participate in the programme. According to the report, prosecutors claimed Lieber lied to authorities about his participation, affiliation with the university in Wuhan, and failure to declare income earned in China.

He had previously received grants totaling $15 million from the US National Institute of Health and the US Department of Defense.

According to the report, recipients of these grants must disclose any conflicts of interest, including financial support from foreign governments or organisations.