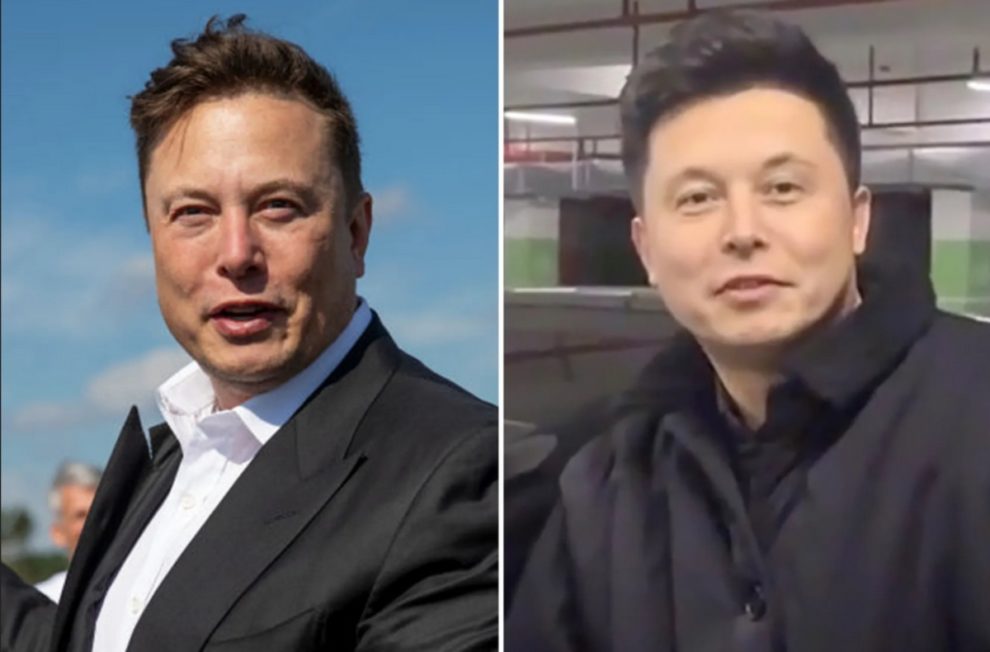 China is known for developing fakes of popular products like iPhones, but this latest fake is uncanny. Apparently, Tesla CEO Elon Musk has a Chinese lookalike. The doppelganger has been nicknamed Yi Long Musk and is being made famous via a viral video shared via TikTok.

Elon Musk may have a Chinese lookalike

The video of the Elon Musk doppelganger was shared on 9GAG, and it took off from there. As a joke, those who shared the video dubbed him Yi Long Musk.

The Chinese Elon Musk lookalike shares the same facial features with Tesla’s Musk, and his hair is styled like Musk’s hair was before he changed it for the picture featured on the Time cover. The video also features a Model 3, although Musk probably drives a Model S.

The video posted on 9GAG was taken from a longer TikTok video in which someone is interviewing the Musk doppelganger. In the video, the Musk lookalike speaks the local Chinese dialect fluently.

Is the doppelganger video a deep fake?

It is quite possible that the video in question is nothing but a deep fake. One Facebook user commented on the video, calling it a Deep Fake and pointing to a glitch that occurs when he is speaking as the camera pans around.

“It’s in the eyes, and the mouth looks delayed,” the person said.

The DeepFake app allows anyone to take an existing video or photo and replace it with the likeness of someone else. In this case, it’s possible that someone took Musk’s face and pasted it onto a Chinese man’s body. At first glance, it is nearly impossible to detect Deep Fake videos, but with closer study, some people can identify such fakes.