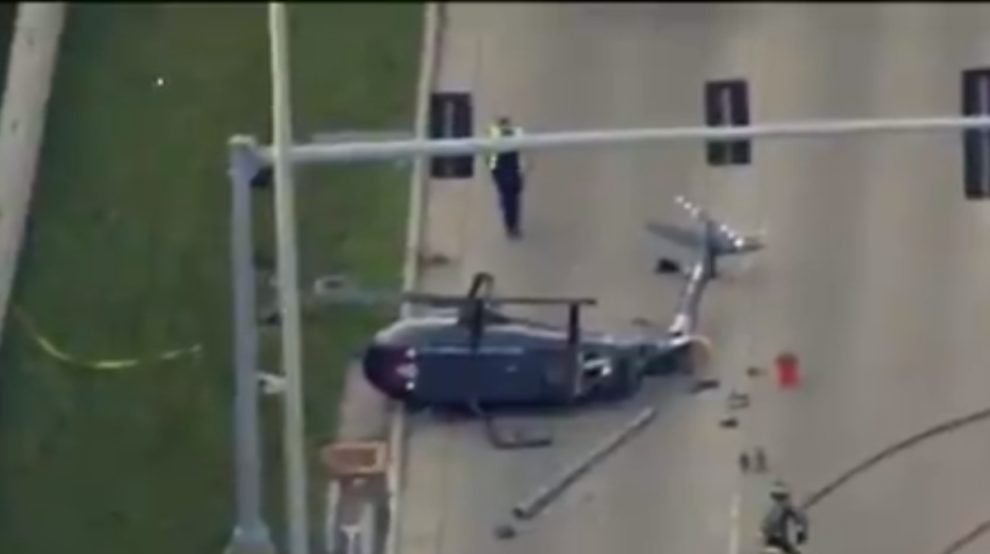 A helicopter has crashed near Chicago Executive Airport in Prospect Heights.

The Robinson R44 helicopter crashed on northbound Milwaukee near Apple around 6:40 a.m. Wednesday. The pilot has minor injuries and is being treated at the hospital for X-rays.

According to the pilot, the engine failed during takeoff, so he implemented emergency procedures that allowed him to perform a running landing. On the way down, the helicopter’s rotor collided with a pole.

Milwaukee Avenue is still closed between Palatine and Des Plaines River roads while authorities, including the FAA, investigate.

The Federal Aviation Administration (FAA) will conduct an investigation into the crash.