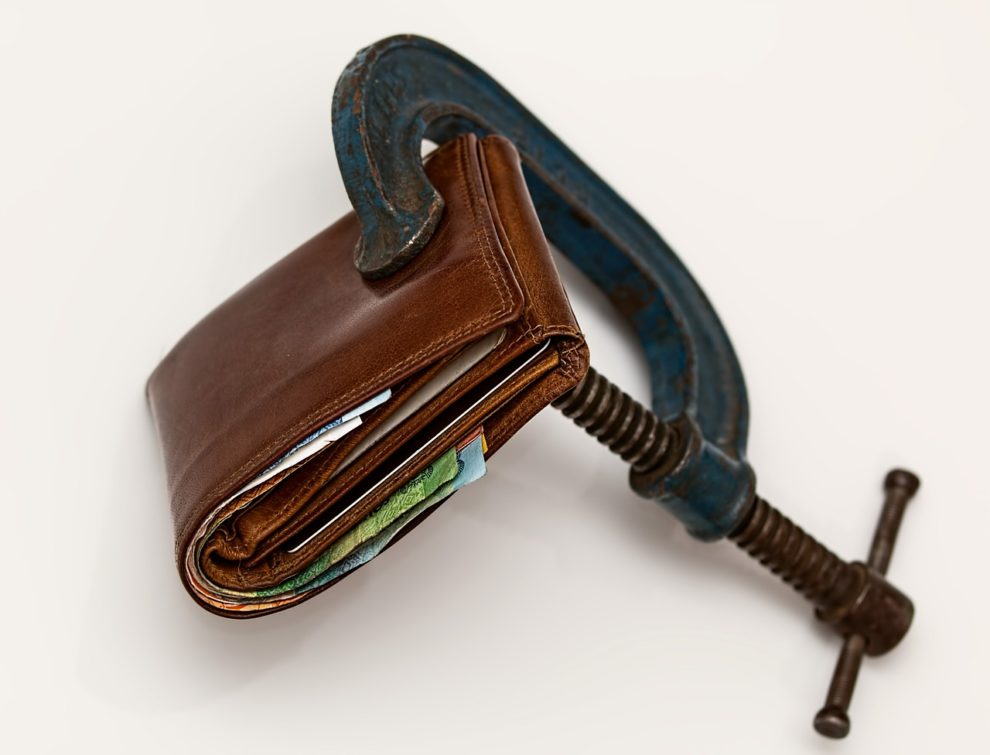 The Federal Reserve needs to accelerate the pace of interest rate increases to fight inflation, but can do so in a way that doesn’t roil financial markets, St. Louis Fed President James Bullard said Monday.

“Our credibility is on the line here,” Bullard said on CNBC. After consumer prices saw their biggest jump in 40 years in January, he said the Fed should “front load” its actions and raise the benchmark borrowing rate to one percent by July.

Bullard, a voting member of the Fed’s policy-setting committee, caused a sharp reaction in markets last week with similar comments on the need to remove stimulus provided to the US economy during the Covid-19 pandemic.

The consumer price index in January jumped 7.5 percent compared to a year earlier, its largest increase since 1982.

Bullard said the data capped four months of worrisome reports indicating that “inflation is broadening and possibly accelerating in the US economy.”

“We’ve been surprised to the upside on inflation. This is a lot of inflation in the US economy,” he said.

However, the New York Fed released a survey Monday showing consumer inflation expectations dropped for the first time since October 2020.

The data showed median expectations for inflation a year ahead fell to 5.8 percent in January from 6.0 percent in December, the New York Fed said.

That remains well above the central bank’s two-percent target and far higher than officials had hoped to achieve as the supply chain snarls caused by the pandemic recede.

Bullard said he would try to convince his colleagues at the central bank of the need to move quickly on interest rates, but defer to Fed Chair Jerome Powell.

“I do think we need to front load more of our planned removal of accommodation than we would have previously,” he said.

“However, I think we can do it in a way that’s organized and not disruptive to markets.”

The Fed’s next policy meeting is set for March 15-16, and some economists say the central bank could even make an aggressive, half-point increase to signal its determination to contain rising prices.

But policymakers could achieve Bullard’s desired rate with more modest quarter-point increases at each of the next four meetings, including in late July.