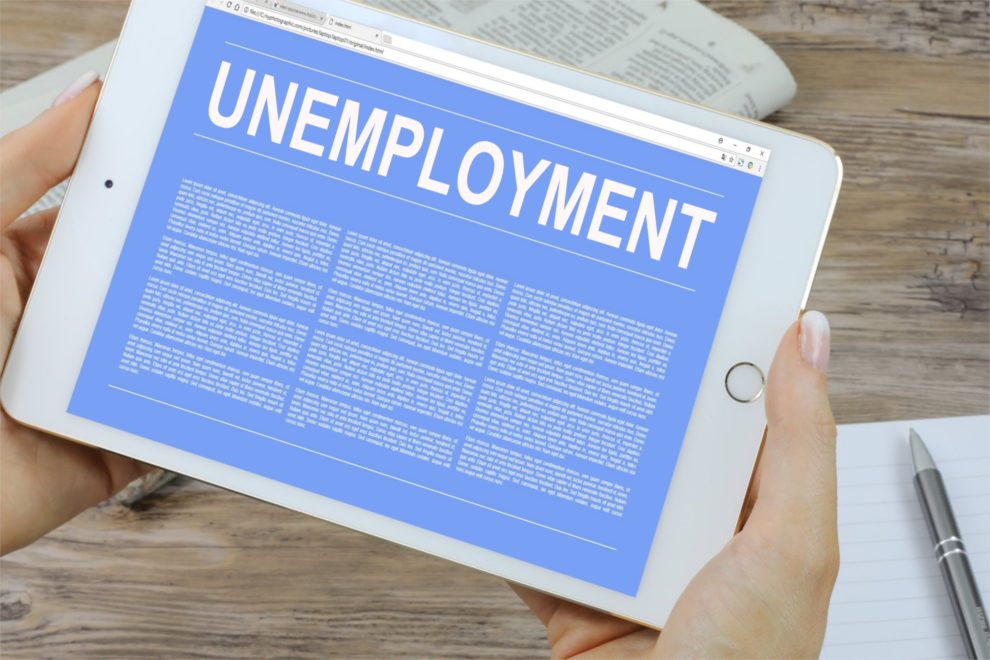 According to a Wall Street Journal article published Monday, US Federal Reserve officials are beginning to signal that their efforts to combat high inflation by raising interest rates may result in higher unemployment.

According to the article, this is a reversal from last year, when they sought a quick labor-market recovery.

According to the article, the Fed may consider raising rates by 75 basis points this week as inflation remains high and policymakers may project slightly higher unemployment rates over the next two years than they did earlier this year, according to the Xinhua news agency.

Earlier this year, Fed Chairman Jerome Powell and other officials suggested that they might be able to reduce labour demand – a source of inflation pressure – primarily by encouraging employers to reduce job vacancies rather than by laying off workers and increasing unemployment.

According to the article, Fed officials have sketched out a path in which unemployment rises this year, but not dramatically.

According to the article, some economists are sceptical that the Fed can reduce job vacancies without causing a significant increase in the unemployment rate.

According to Tim Duy, chief US economist at research firm SGH Macro Advisors, “we should prepare ourselves for projections intended to communicate the Fed’s resolve to reduce inflation by targeting a higher level of unemployment.”

Bankers warn of toll on US consumers from prolonged inflation