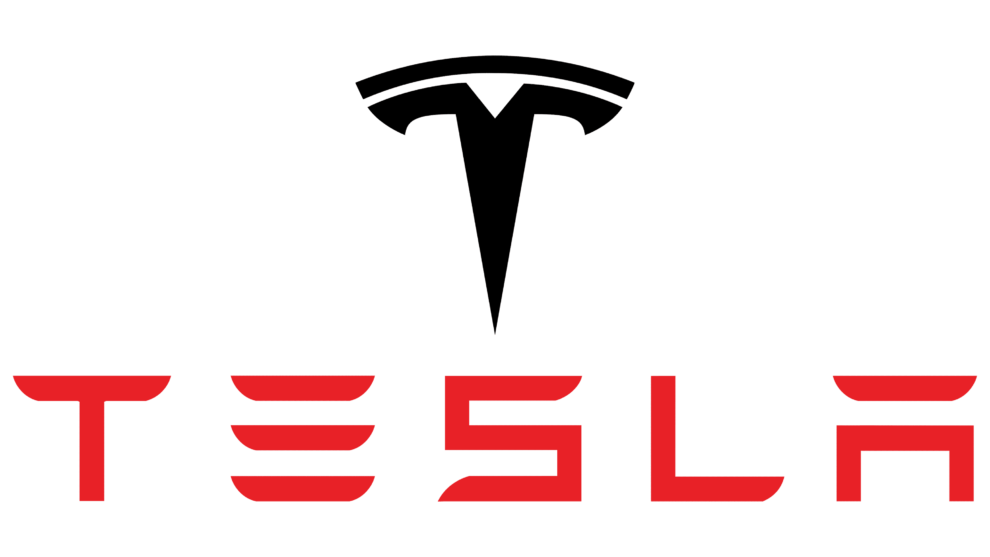 Elon Musk, the founder of Tesla, has stated that the company had a “very tough quarter” and that it needs to rebound.

According to the auto-tech website Electrek, Tesla CEO Elon Musk sent emails to employees over the weekend, and in the first email, Musk attempted to instill meaning about building Tesla products in workers.

“We actually build great, real products that people love and make their lives and the world better. That is so profound. It is an honest day’s work that you can feel in your heart,” Musk was quoted as saying.

“Whatever else is going on in this messed-up world, know that at least what you are doing is pure goodness and that I have infinitely more respect and admiration for you than the richest person on Wall St,” he added.

The following email was more familiar. Musk frequently sends emails at the end of the quarter to rally the troops and push for deliveries, and this is one of those emails.

The CEO wrote it was a “very tough quarter” and employees need to “rally hard to recover”.

“This has been a very tough quarter, primarily due to supply chain and production challenges in China, so we need to rally hard to recover!” he said.

Earlier this week, it was reported that Musk had warned Tesla employees about a ‘crazy’ end-of-quarter delivery wave for the same reason.