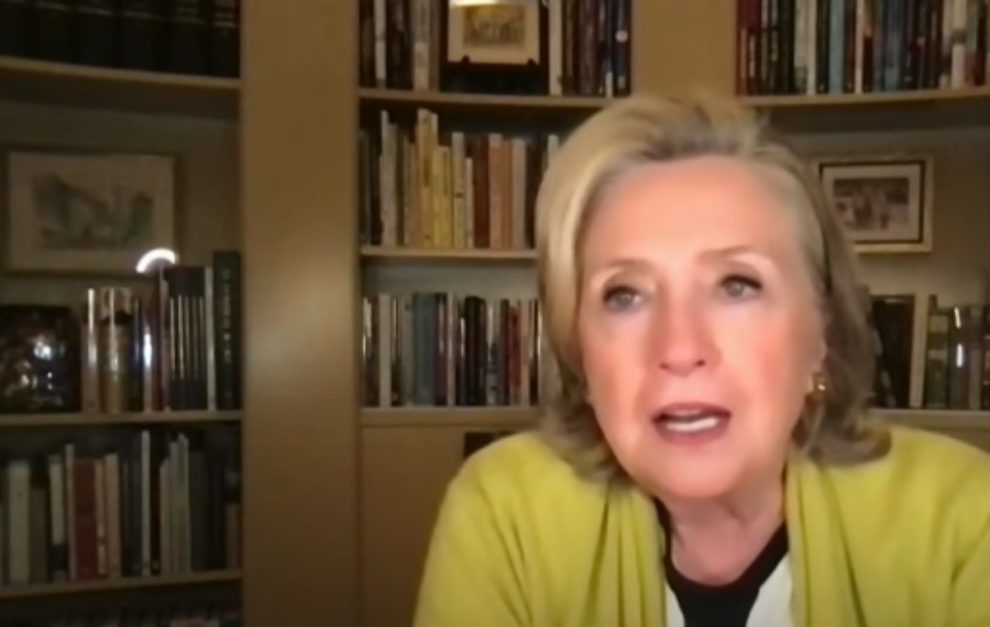 During a panel discussion at the Bloomberg New Economy Forum, former Secretary of State and Democratic nominee for President of the United States, Hillary Clinton, described cryptocurrency as a threat. Clinton said crypto can ‘destabilize nations’ and ‘undermine’ US dollar.

When discussing the rivalry between China and democracies in North America, Europe, and Australia, Clinton emphasised the importance of cryptocurrencies, which she compared to the rise of artificial intelligence.

She stated that cryptocurrency “has the potential to undermine currencies, to undermine the role of the dollar as the reserve currency, to destabilise nations.” She didn’t say when or how this might happen, or which countries might be affected. The broader context was a link between cryptocurrency use and threats posed by “asymmetric power moves,” specifically non-state actors using cyber warfare or adversarial governments using mercenary forces rather than conventional armed forces.

“I think one of the areas that nation states have got to pay greater attention to is the rise of these asymmetric power centers. Some of them operate either with the approval or even in full cooperation with state actors — like you see with the Kremlin — some of them are independent. But we’re going to be facing increasing challenges, the way technology has developed. The incredible use of disinformation in the political sphere, in the economic sphere, is only going to get worse.

And then one more area, that I hope nation states are going to start paying more attention to, is the rise of cryptocurrency, because what looks like a very interesting and somewhat exotic effort to literally mine new coins, in order to trade with them, has the potential for undermining currencies, for undermining the role of the dollar as the reserve currency, for destabilizing nations — perhaps starting with small ones, but going much larger. So when we think about this new environment in which we find ourselves…we can’t just think about nation states.”

US govt selling $56 million of crypto seized in fraud, to pay victims in dollars