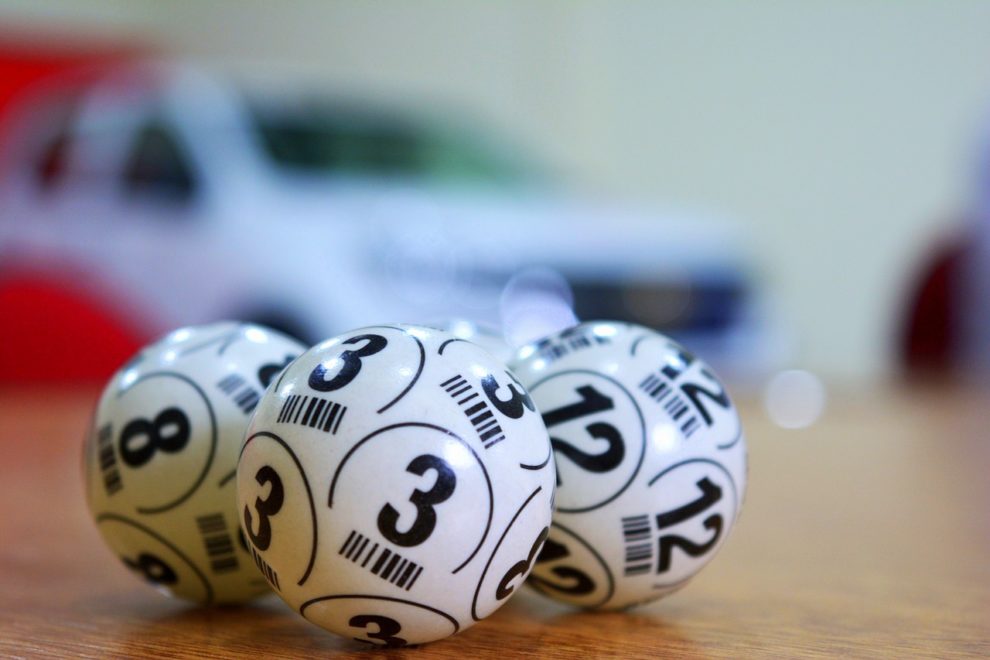 Since the emergence of the internet, online gaming has become increasingly popular due to players being able to access their favorite games from the comfort of their own homes.

One of these ever-popular games is bingo. While once there was only the option to play bingo at your local hall, now players can enjoy the experience from home, thanks to technological developments enhancing the gaming experience. Websites and mobile apps have helped online bingo become more accessible to a wider audience.

Online bingo owes its success to the sheer amount of choice available to players. For quiz-show fans, there is a Dead Or No Deal-inspired game, and for those with an interest in mythology, there is even Age Of The Gods Bingo. Playing bingo online is a fun way of experiencing a vast plethora of themed games, and the fact that more people have access to computers and smartphones than ever before means that these games are increasingly accessible and convenient to play. Technological advancements mean that most smartphones are now capable of running these games, though the experience is enhanced when the games are played on the best smartphones as they have better screens and faster processors.

Bingo Over The Years

The game has come far since its conception. The origin of bingo can be traced back to a lottery game called “Lo Giuoco del Lotto D’Italia”, which was played in Italy around 1530. The game then became popular in other parts of Europe and by the 18th century, a French game called “Le Lotto” emerged. In the following years, Americans caught onto the game, which became known as “Beano”, and the game’s popularity spread back over to the UK and Europe. It became increasingly popular throughout the 1950s and 1960s, with bingo halls popping up all over the country.

Being able to play bingo online is something that has been available to do since 1996 when the free play game “Bingo Zone” was first created. Since then, new bingo games have been in development over the world, most in the form of internet websites, mobile sites, and apps. Playing online is flexible and fun as people are now able to experience many different variations of bingo that suit all players in various ways. 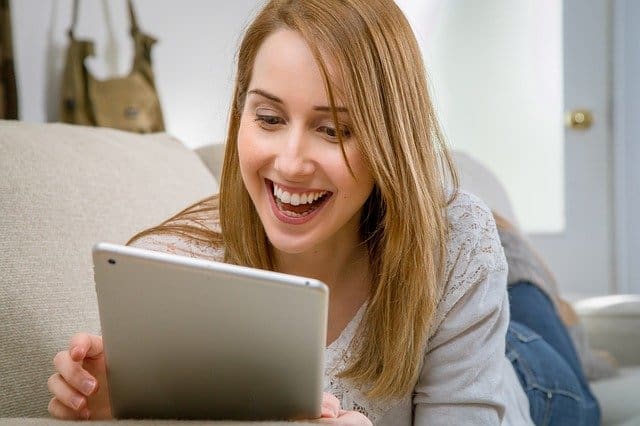 Through the advancement of technology, bingo has changed dramatically. It has become more accessible through the use of mobile apps and websites, which has, in turn, helped the game become popular with many people who own smartphones or laptops. This transformation has combined the humble game of bingo with the booming age of social media, turning into something people from all walks of life can enjoy. People want a more individualized experience and online bingo provides this.

By embracing the technological changes of the 21st century through the internet and iGaming, online bingo has flourished and through unique innovations has become something more than the standard game. Amongst these additions include virtual reality technology being implemented into bingo games, which enables players to play their favorite bingo games from the comfort of their own homes as though they are in real-world live bingo hall, making the game feel more immersive than ever.

Technology moves quickly, but online bingo has proven it has the agility to change with the times. With the numerous gaming options available to players, it’s unlikely that the world-famous pastime will be left behind anytime soon.

How to Build Your Own Gaming Setup from Scratch: INFOGRAPHIC

Why Casinos Are an Important Part of the Gaming Industry