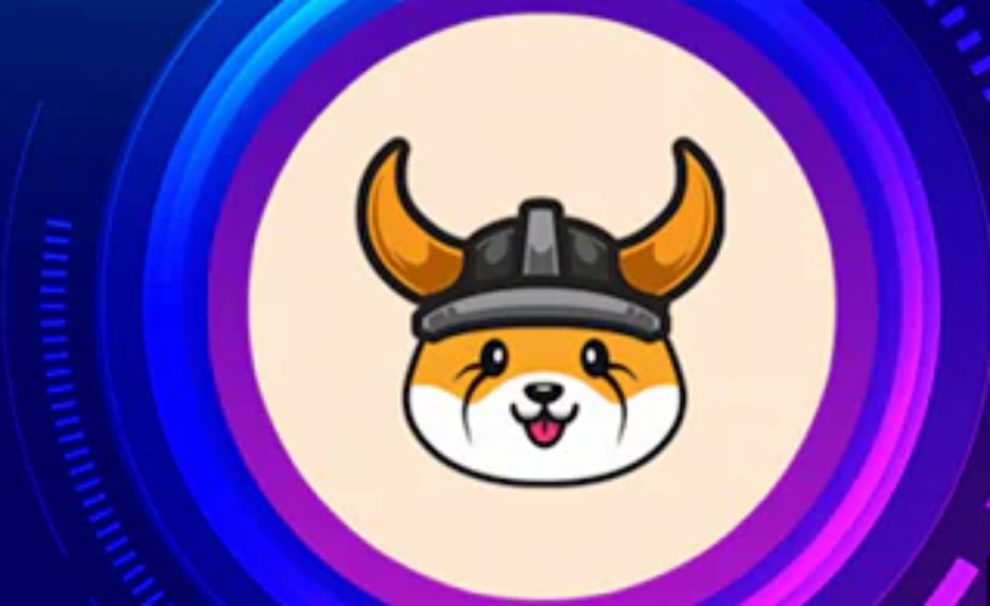 Floki Inu is a meme-based cryptocurrency that was launched in the first quarter of 2021. It was created by the top crypto developers and influencers, but it is owned by the general public. Floki rose to prominence after Tesla CEO Elon Musk announced on Twitter that his Shiba Inu dog would be named Floki. According to reports, this tweet prompted Shiba Inu token holders to purchase the Floki Inu, causing its price to rise by 24.9 percent.

The token was created on the Ethereum blockchain and is also supported by the Binance Smart Chain. According to CoinGecko, it was trading up nearly 181.6% on Thursday at $0.00017537.

In the guide below, we will write down complete steps on how to easily buy Floki Inu coin using Trust Wallet.

Here’s how to buy Floki Inu on Trust Wallet

1. Purchase BNB coin from Binance US or another broker that carries it.

3. Use Trust Wallet’s DEX to exchange your BNB coin for the smartchain version of BNB.

4. Launch Pancake Swap (iPhone users can connect via this URL), sync your wallet, and look for Floki inu. 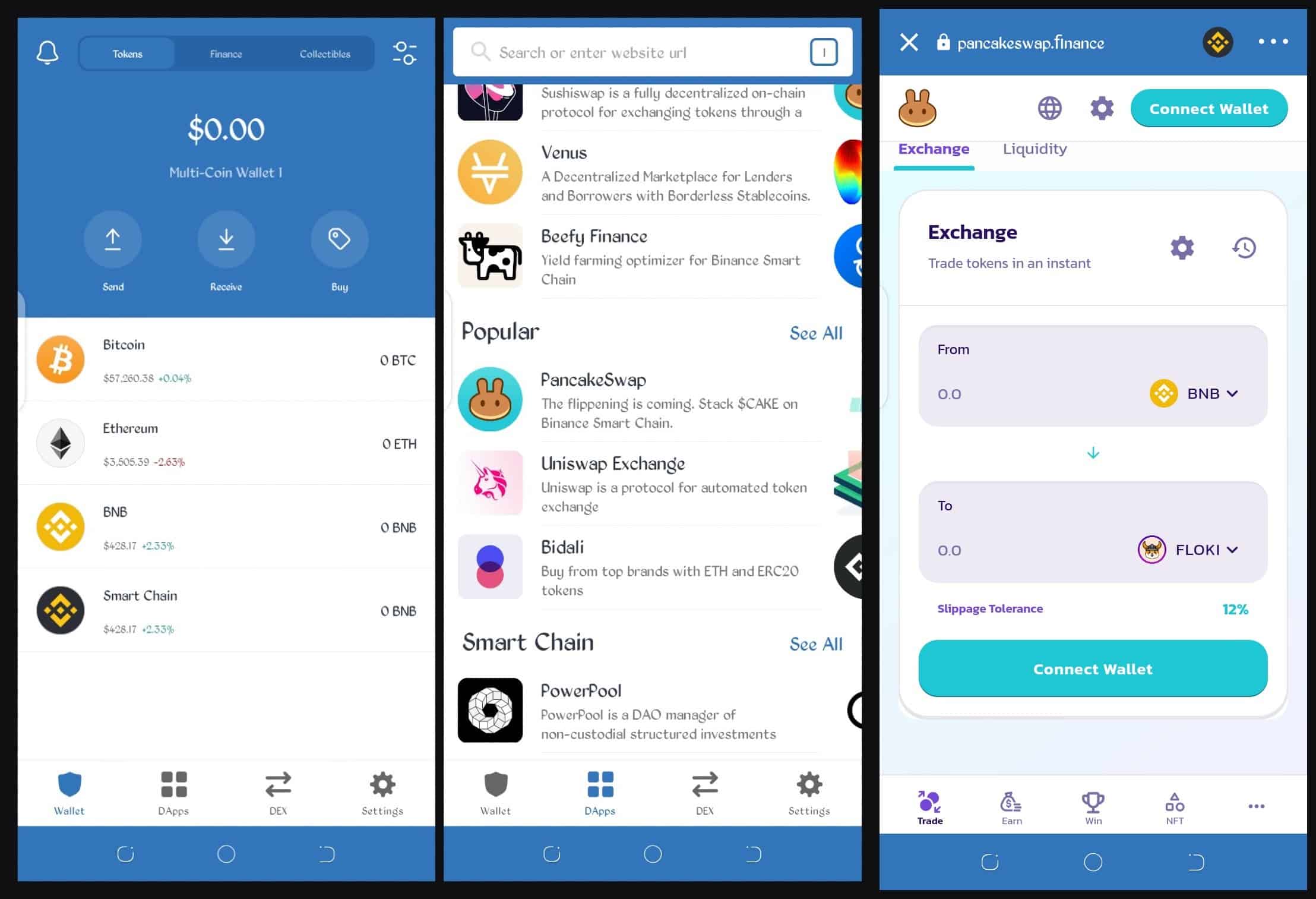 5. Set Slippage to 10% and press the trade button. — Check that you have accepted the contract on Trust Wallet.

6. Bingo! You have successfully bought the Floki coin in your Trust Wallet

7. Distribute to family and friends.

Taking a Look at the Best Crypto Gambling Sites