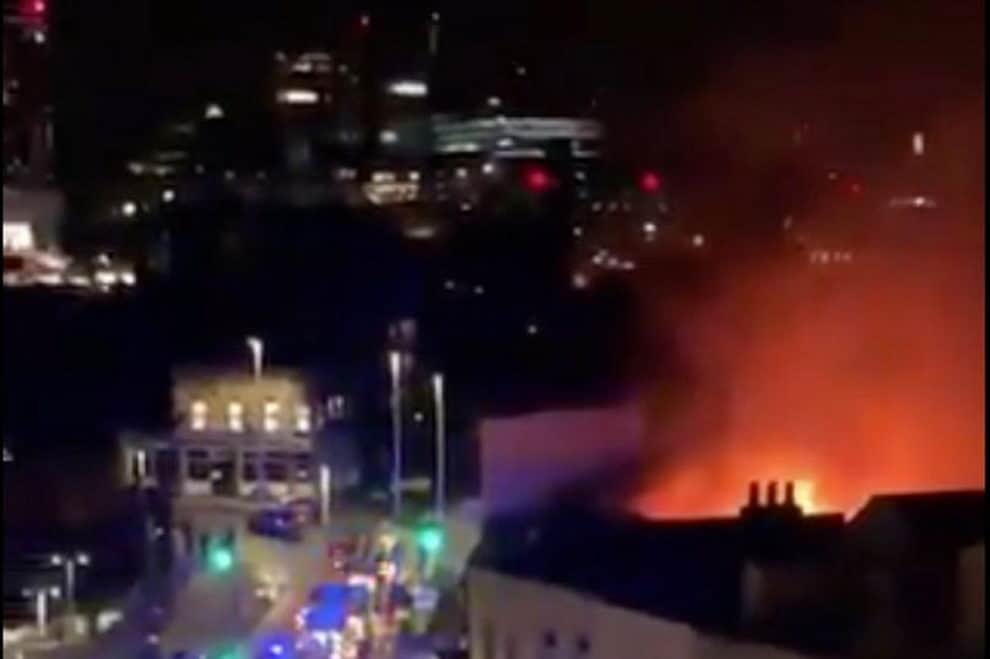 A fire has broken out in east London where firefighters have rushed to the scene on a busy street. Reports on social media claim fire has erupted near Maryland Station, Maryland, Newham, London

London Fire brigade has added a statement on their Twitter handle:

“Ten fire engines and around 70 firefighters have been called to a fire on Leytonstone Road in #Stratford.”

A video posted on Twitter shows smoke coming out from a building.

The emergency services in London have already reached the scene. Firefighters are battling the fire with witnesses stating, “They saw plumes of smoke coming out of the building on the busy street”.

At the moment of this writing, the cause of the fire is unknown.

US, UK, Australia to cooperate on hypersonic weapons