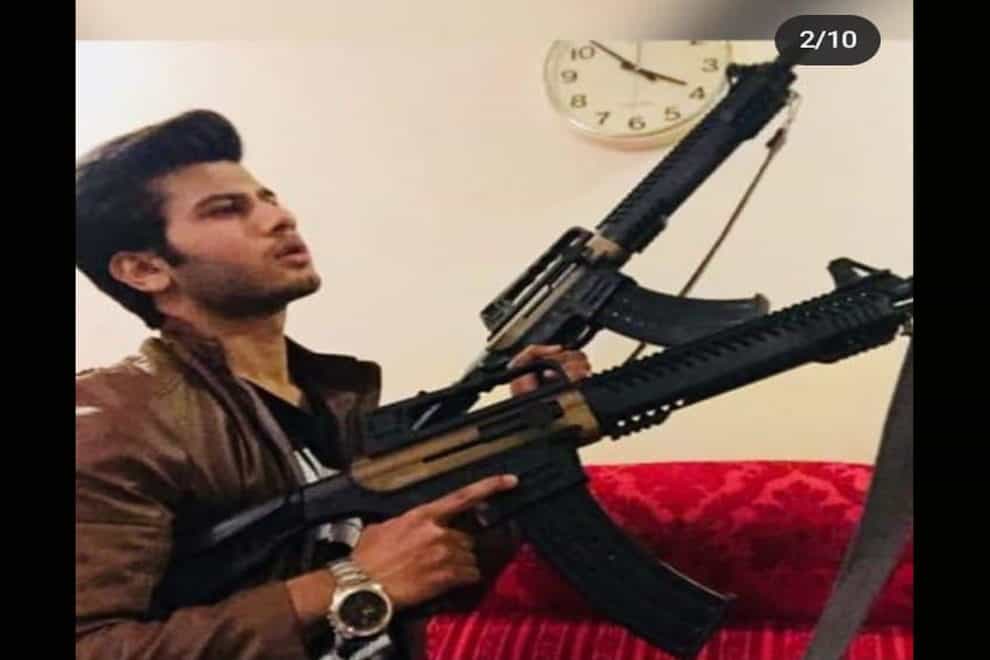 A recent hashtag by the name of “#ibshamzahidbehindthebars” has been trending on social media since the past few hours. A little digging brought to our attention that Ibsham Zahid has been allegedly harassing a girl named Fatima Aamir and her family. Ibsham Zahid has openly threatened to rape her and kill her family for the past four years. Despite years of attempts at reconciliation, litigation and involvement of family members, Ibsham Zahid has continued to display his horrendous behavior.

Misogyny, threats and violence – where are the authorities?

thank you for the overwhelming love and support you all showed. your comments really encouraged me.? I couldn't read all of them since my last post got taken down by Instagram, dont forget to use these hashtags when reposting tho *spread the hashtags as much as you can!* #IBSHAMBEHINDTHEBARS #IBSHAMZAHID

Ibsham’s toxic masculinity is apparent from his words and actions. In one of the messages he sent to Fatima, he prided himself for belonging to a family of killers and misogynists. He quoted his grandfather who said, “jail bane he mardon k liye hay” (Jail is made for men). This shows that Ibsham is capable of knowing the possible consequences his actions can incur, and despite knowing where his actions can lead him, he prides himself on being a harasser.

Fatima Aamir also shared a video of Ibsham where he is flaunting his weapons and hinting that they can be used to teach Fatima a lesson. This is a direct call out for Ibsham’s family who apparently had assured Fatima’s parents that they would keep their son in control. Is this how one keeps their violent son in control, by giving him access to weapons?

Maroosh Minhaj, the sister of Ibsham Zahid has come forward to voice her side of the story. She says that Ibsham was just 16 years old when this whole fiasco began, she claims that her brother is suffering from a mental illness. She further revealed that her brother has been diagnosed with  Generalized Anxiety Disorder (GAD), anger management issues and is highly emotionally unstable.

The mental ordeal faced by Ibsham does not spare him from the consequences of his actions. A 16-year-old boy is capable of telling right from wrong. Moreover, his mental illness does not render him incapable of distinguishing right from wrong. Maroosh also stated that her parents are making conscious efforts by seeking help through multiple professionals however they have not been able to successfully manage the guy. Is conscious effort allowing him access to multiple weapons?

Here is an advice for Maroosh, maybe keep your brother on a leash? If you cannot handle your supposedly naive brother then it’s better to put him on a leash. People like her are prime examples of enablers.

Top 10 Countries With Highest Rape Cases In The World