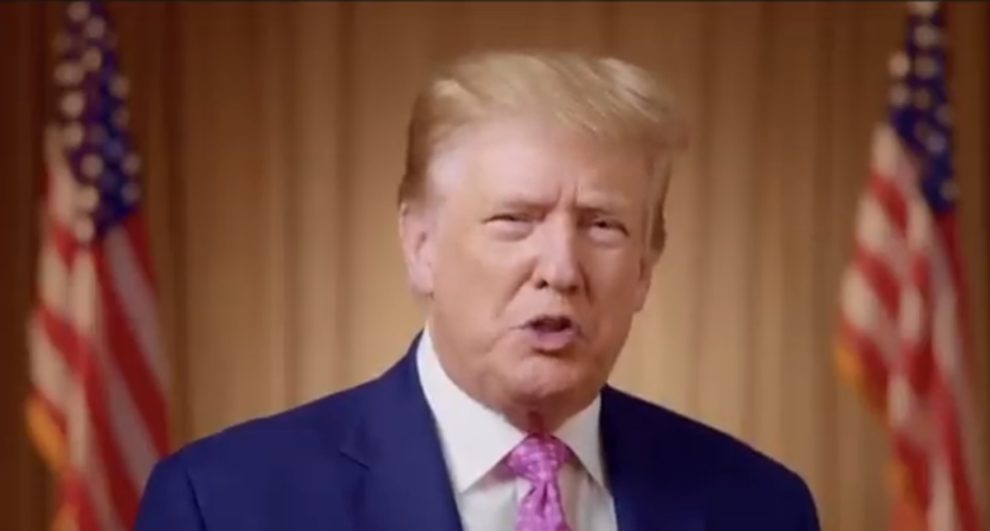 Igor Danchenko, the analyst who provided information for Trump-Russia investigation dossier charged with five counts of lying to the FBI, DOJ said on Thursday. Igor Danchenko was arrested by federal authorities as part of the inquiry led by John Durham.

WASHINGTON – Special Counsel John Durham today announced that a federal grand jury returned an indictment in the U.S. District Court for the Eastern District of Virginia charging Igor Danchenko, 43, a Russian citizen residing in Virginia, with five counts of making false statements to the FBI. The charges in the indictment stem from statements made by Danchenko relating to the sources he used in providing information to a U.K. investigative firm that prepared what are identified in the indictment as “Company Reports.”

The indictment was returned on Nov. 3 and unsealed today. Danchenko was arrested earlier today and is scheduled to appear before U.S. Magistrate Judge Theresa C. Buchanan today at 2:30 p.m.

According to the indictment, on June 15, 2017, March 16, 2017, May 18, 2017, Oct. 24, 2017, and Nov. 16, 2017, Danchenko made false statements regarding the sources of certain information that he provided to a U.K. investigative firm that was then included in reports prepared by the U.K. investigative firm and subsequently passed to the FBI. The June 15, 2017, false statement count alleges that Danchenko denied that he had spoken with a particular individual about material information contained in one of the Company Reports when he knew that was untrue. The March 16, 2017, May 18, 2017, Oct. 24, 2017, and Nov. 16, 2017, counts involve statements made by Danchenko on those dates to FBI agents regarding information he purportedly had received from an anonymous caller who he believed to be a particular individual, when in truth and in fact he knew that was untrue. The information purportedly conveyed by the anonymous caller included the allegation that there were communications ongoing between the Trump campaign and Russian officials and that the caller had indicated the Kremlin might be of help in getting Trump elected.

Charges contained in an indictment are only allegations. The defendant is presumed innocent unless and until proven guilty beyond a reasonable doubt in a court of law.