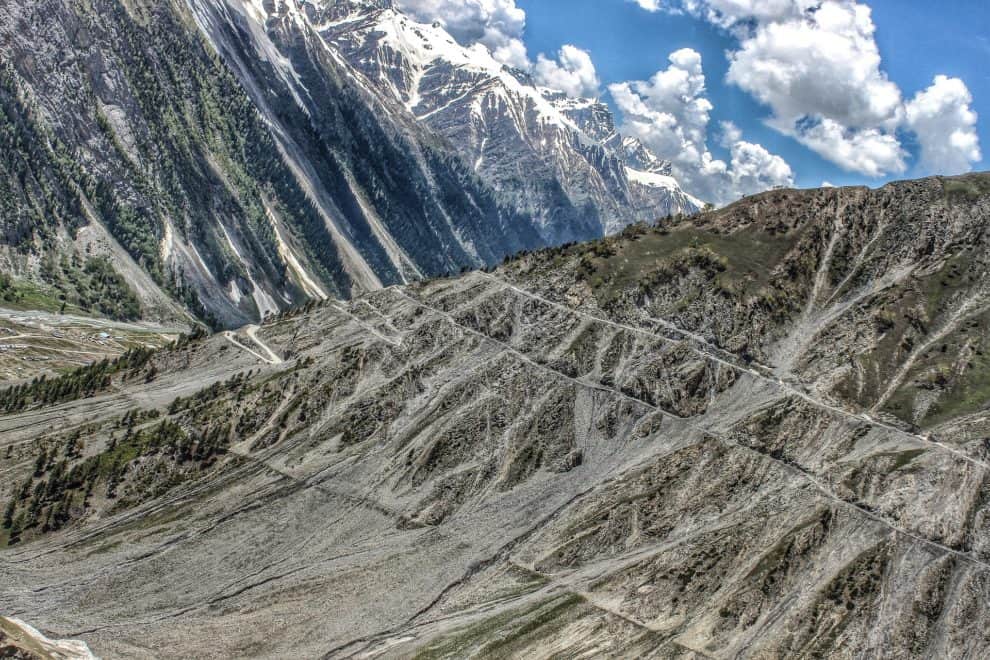 The latest India-China border clashes in the Galwan Valley are the bloodiest between the two nuclear-armed nations in decades. In a fight that went on for almost six hours on the night of June 15-16, at least 20 Indian soldiers were killed while the Chinese army suffered 43 casualties. The two Asian nations have had a long history of mistrust and conflict despite the growing economic ties between them. Here we take a look at the timeline of past standoffs between India and China.

The two countries share a 3,488 kilometers long Line of Actual Control (LAC) border. India inherited the dispute with China from the British colonial rulers. In 1914, the British signed an agreement with the Tibetan and Chinese governments to draw the border between them. The McMohan Line.

In 1950-51, China invaded Tibet, and forcefully took control of it. Beijing also refused to recognize the 1914 agreement and the McMohan Line, claiming the entire Indian state of Arunachal Pradesh. It has also claimed sovereignty over the Aksai Chin region in Ladakh. These two are the main points of India-China border clashes.

The timeline of standoffs

Since India’s independence, relationships between the two countries were cordial for a few years. When former Indian Prime Minister Jawaharlal Nehru visited Beijing in 1959, he questioned the boundaries shown on the Chinese map. The Chinese Premier Zhou Enlai refused to recognize the McMohal Line.

Tensions escalated after India granted asylum to exiled Tibetan spiritual leader Dalai Lama. It led to a war in 1962. India lost almost 3,000 soldiers and China lost about 700 soldiers in the war.

In September 1967, the Chinese army attacked India along the Nathu La pass. It was not a full-fledged war. But New Delhi lost 88 Indian Army soldiers while the People’s Liberation Army suffered 340 casualties.

This was the last India-China border clash when shots were fired. The two armies clashed along the Tawang district of Arunachal Pradesh. Four Indian soldiers died in the clash. India and China signed an agreement in 1996 that they would not use firearms within two kilometers of the Line of Actual Control.

India had been aggressively building up its defense infrastructure in Arunachal Pradesh, which China claims. India’s military build-up ruffled feathers of Beijing, which threatened a war. India retaliated by granting full statehood to Arunachal Pradesh. It led to minor skirmishes between the Indian and Chinese troops, but without any casualties.

Doklam is a valley in Bhutan, bordering India’s Sikkim state and China’s Chumbi valley. China claims Doklam as its own territory, and was trying to build a road in the region. India sent about 300 soldiers on behalf of Bhutan to stop China’s road construction. The standoff ended after 73 days when the Chinese army stopped road construction and went back.