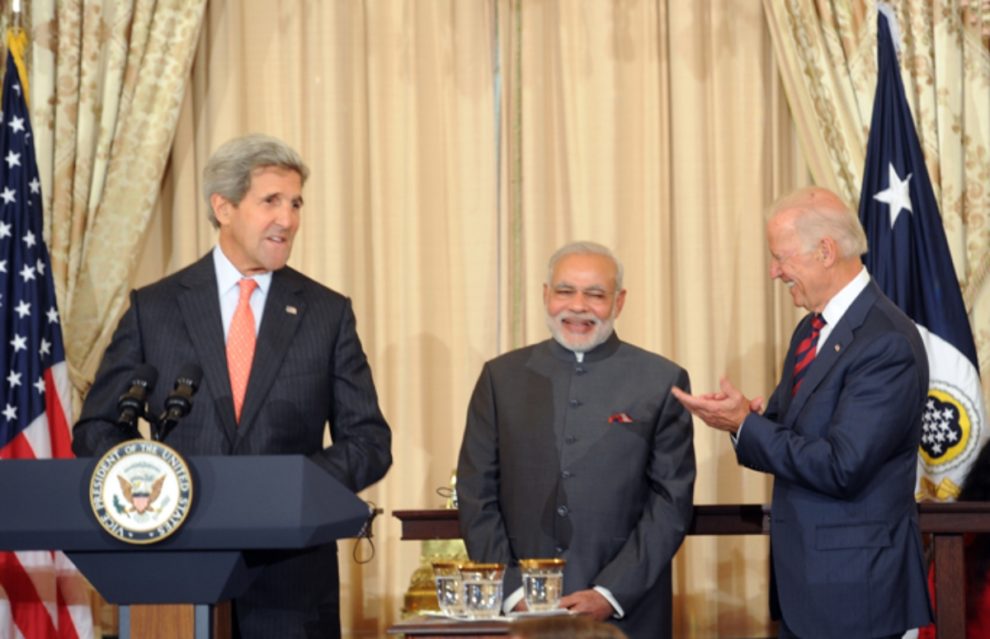 US President Joe Biden stated that Quad ally India has been “somewhat shaky” in its response to Russia’s invasion of Ukraine, BBC reported.

The United States, Japan, and Australia have sanctioned Russian entities, but India has not imposed sanctions and has also abstained from three UN Security Council votes condemning Moscow, according to the report.

The escalation of tensions has been described as “deeply concerning” by India, which has reiterated that the issue can only be resolved through diplomatic dialogue.

In response to Russian President Vladimir Putin, Biden praised other allies, saying, “we have presented a united front throughout Nato and in the Pacific.”

“The Quad – with the possible exception of India being somewhat shaky on some of these – but Japan has been extremely strong, so is Australia in terms of dealing with Putin’s aggression.”

In order to maintain relations with both Moscow and the West, India has had to walk a diplomatic tightrope in Ukraine.

According to the BBC, Russia remains India’s largest arms supplier.

With reports that a state-owned company has signed a deal to import 3 million barrels of crude from a Russian company, India is also considering buying Russian oil at a reduced rate.