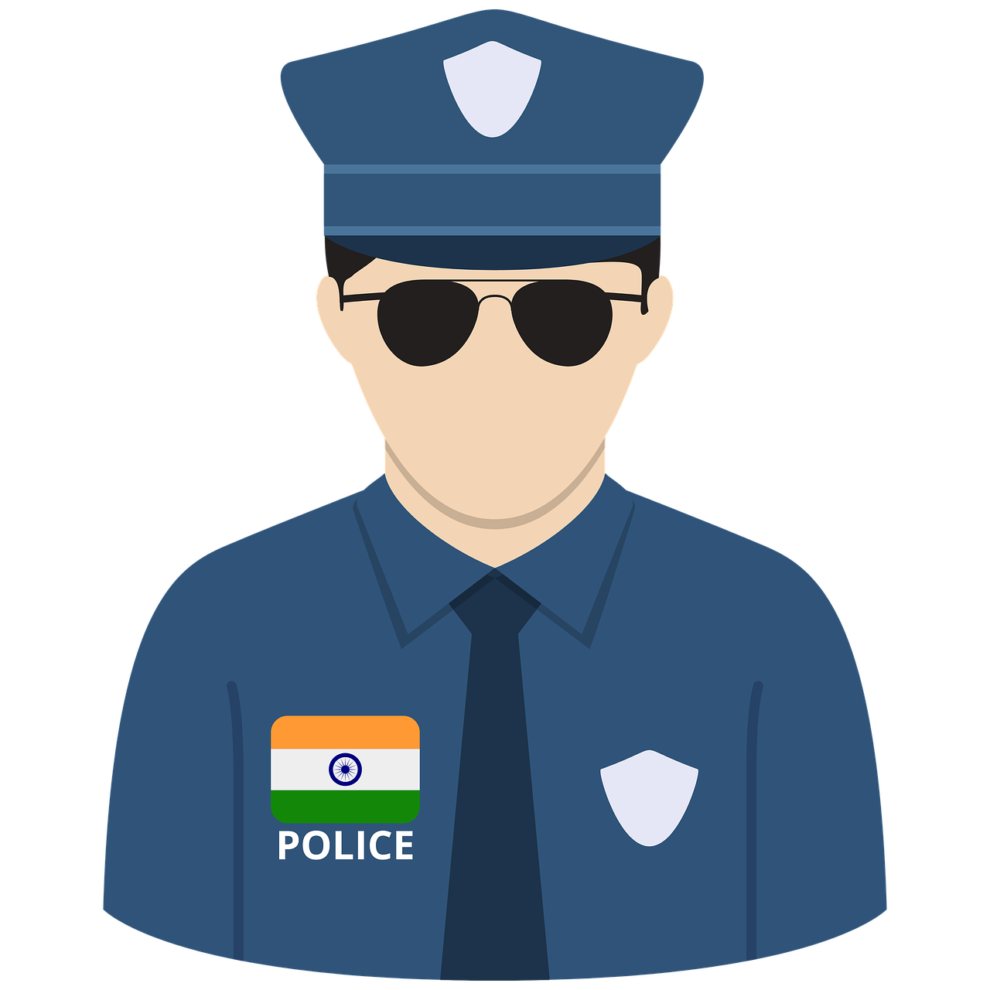 Indian police are investigating the sudden deaths of a wealthy Russian politician who reportedly criticised the Ukraine war and his travelling companion at a luxury hotel, authorities said Tuesday.

The body of Pavel Antov, 65, was found Saturday in a pool of blood outside his lodgings in eastern Odisha state, where he was on holiday with three other Russian nationals.

His death came two days after another member of the travel party, Vladimir Bidenov, was found unconscious after suffering an apparent heart attack at the same hotel and could not be revived.

Police said they were reviewing CCTV footage, questioning hotel staff and were waiting on detailed autopsy reports, but so far there was no sign of foul play.

“All possible angles as regards to the deaths of two Russian nationals are being verified,” regional police chief Rajesh Pandit told AFP.

Bidenov’s heart attack had likely been caused by binge drinking and a possible drug overdose, he said.

“So far it seems that Antov accidentally fell from the hotel terrace,” he added.

“He was probably disturbed by the death of his friend and went to the hotel terrace and likely fell to his death from there.”

The officer said Antov and his friends had arrived in the state in mid-December and visited several locations before arriving at their hotel in Rayagada at the start of last week.

Two local travel agents accompanying the party had also been questioned, along with the other two Russian members of the holiday group.

Before entering politics he founded the food processing enterprise Vladimirsky Standart and in 2019 he was ranked the richest among all parliamentarians and senior officials in the country by the Russian edition of Forbes magazine.

In June, Russian media published a WhatsApp message attributed to Antov that said a Kremlin missile bombardment on Ukraine was “terrorism”.