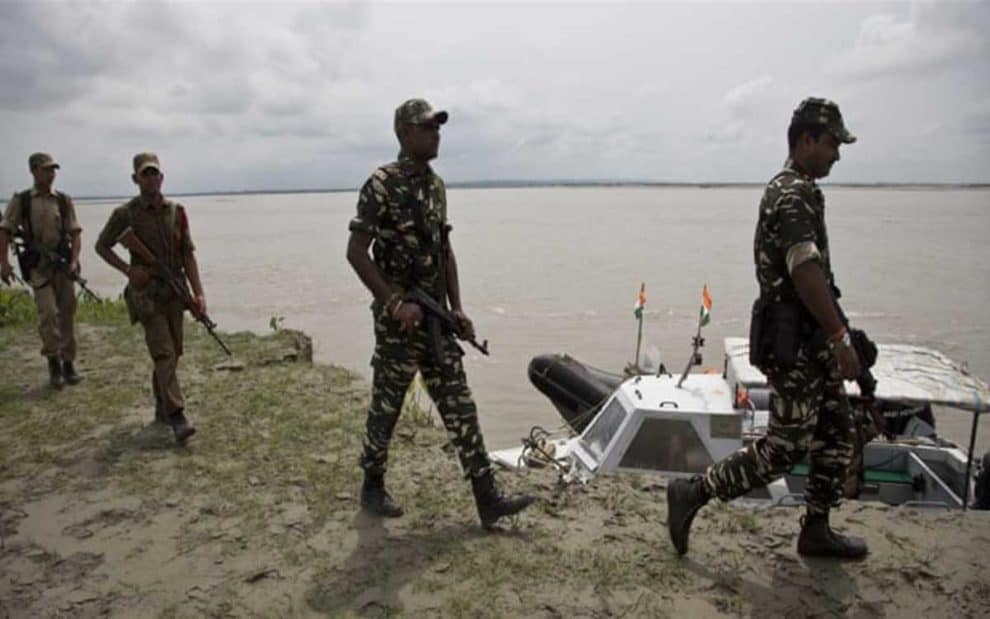 No signs of disengagement are visible between the Chinese military and Indian soldiers on eastern Ladakh. Both sides have been engaged in a stand-off since April which worsened with time. In recent reports, India has communicated to China that its soldiers will not hesitate to defend themselves. India has explicitly stated that Indian soldiers stationed at the border will open fire in self-defense if the need arises.

Indian soldiers at the border become wary of Chinese tactics

India has reiterated that it is essential for Indian soldiers at the border to open fire in self-defense because China has a history of utilizing tactics of “using mass”. Indian officials state that Chinese soldiers wait until they are sure they will be able to outnumber Indian soldiers and then strike. A similar situation happened in the 15 June Galwan Valley clash which resulted in considerable losses to the Indian military. India says these tactics will not be tolerated again.

Tensions between China and India have considerably grown since April, it seems that these tensions will continue on the border in winters as well. The Chinese military has deployed around 50,000 soldiers and equipment, including missile systems, tanks, and artillery, at the border.

Sources suggest that India has changed its rules of engagement for the Line of Actual Control (LAC). This change resulted from the 15 June Galwan Valley clash. The bloody clash had resulted in the death of 20 Indian soldiers, including a commanding officer, and many Chinese troops. A source claimed that China is aware of these developments, “We have told our soldiers that they can open fire if there is a fear of their own safety. They can fire for self-defense.”

Reports assert that Chinese words of peace will not be believed until they begin to show on the border. This is because, despite the peace talks between the two superpowers, China has continued to deploy heavy armor to the border.  The sources also said China has given them a number for the People’s Liberation Army (PLA) soldiers killed in the Galwan Valley clash — a number Beijing has yet to publicly acknowledge.

The Galwan Valley clash took place when Indian soldiers were massively outnumbered by the Chinese military. The skirmish took place when an attempt at disengagement on the border failed. “The Chinese tactic was to come in large numbers with clubs and crude weapons and surround Indians, who followed the laid-down protocols and moved in a much lesser manner,” one of the sources quoted above said. “According to the agreement, both sides are supposed to have a 15-20-member-strong patrol team. Over the last few years (since Doklam), the Chinese started increasing numbers,” the source added.