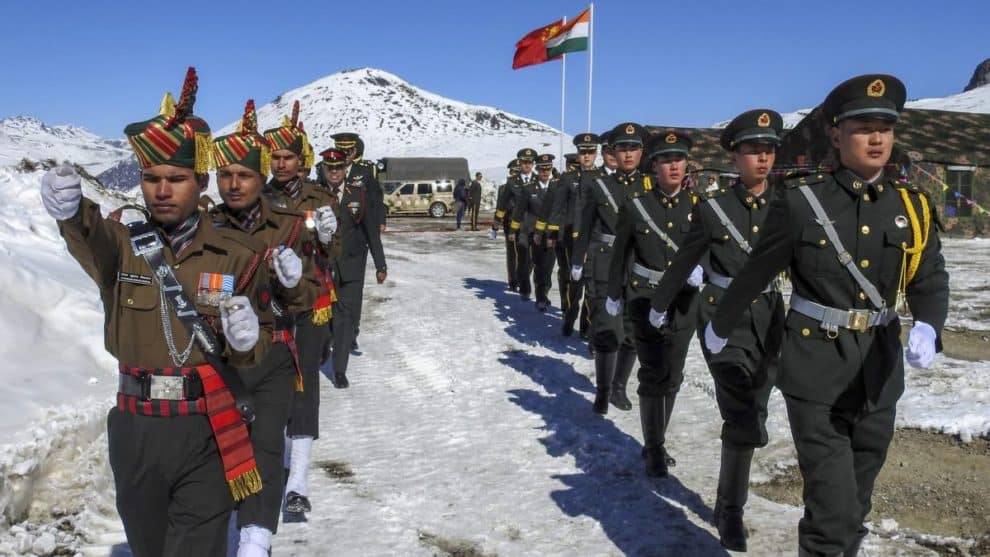 A major development regarding the India-China border clash has surfaced in the form of a member of Indian Special forces being killed. While neither of the superpowers has officially admitted to any causalities yet, a soldier of Tibetan origin was killed during the clash which took place on Saturday.

The soldier of Tibetan origin reportedly belonged to India’s special forces. During the recent India-China clashes on the Himalayan border, both sides have incurred a number of causalities. This recent clash resulting in the killing of a member of Indian Special Forces is likely to increase the already growing tensions between both states. This killing is the first reported from the two incidents that took place within 48 hours. This incident occurred approximately two months after the battle on the border that left 20 Indian soldiers dead.

China’s People’s Liberation Army (PLA) stated that India was “seriously violating China’s territorial sovereignty” with its operation on Monday. India stationed tanks and deployed more of its troops at a firing distance this Monday. The Chinese military has demanded that Indian troops withdraw to avoid any further skirmishes. India’s defense ministry responded by issuing the following statement in justification of its activity, “undertook measures to strengthen our positions and thwart Chinese intentions to unilaterally change facts on the ground”.

The Indian government has not issued any official statement acknowledging the killing of a member of Indian Special Forces. However, Namgyal Dolkar Lhagyari, a prominent member of the Tibetan Parliament in exile told the press on Tuesday that the member of Indian Special Services having a Tibetan descent was “martyred during the clash” that ensued on Saturday night. Namgyal Dolkar Lhagyari did not identify the martyred soldier by name.

India and China have a history of conflict, both regional powers fought a border war in 1962. Both powers have repeatedly accused one another of crossing the unofficial demarcated border frontier at Ladakh. Indian media has recently accused Chinese soldiers of attempting to alter the status quo at the eastern Ladakh border.

Hua Chunying, China’s Foreign Ministry spokesperson told the press on Wednesday that no Indian soldiers had died during the latest border clash between Indian and Chinese troops.

The world’s two most populous superpowers have deployed tens of thousands of troops and stationed several tanks at the Line of Control. Indian military has admitted that 20 soldiers were killed during the clash that took place in June. Chinese military has acknowledged several causalities but no number has been given by them. Both states have blamed each other for the causalities.

After 20 Indian soldiers were killed on the border in June, there has been a growing movement in India to boycott China. The locals have made attempts to boycott Chinese goods, New Delhi has repeatedly warned that relations would suffer unless the Chinese military withdraws its troops. The Indian government has also banned several mobile phone applications owned by companies of Chinese origins.