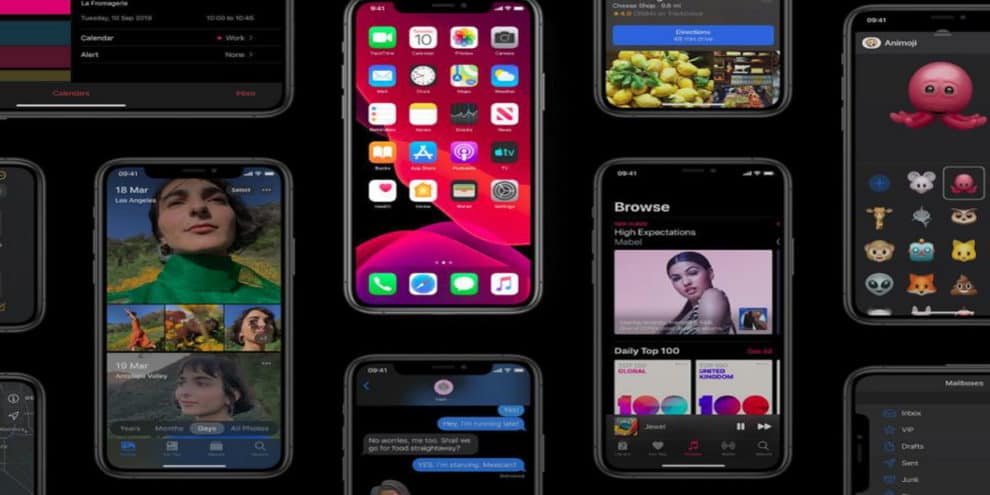 Apple released the iOS 13.5.1 last month to patch the Unc0ver jailbreak. The iOS 14 is just around the corner. So, you’d expect the iOS 13.5.1 to fix bugs and enhance the user experience in this phase. But it appears to have done exactly the opposite. A lot of people who updated their iPhones to the new version have complained about the iOS 13.5.1 WiFi issues and a bunch of other problems.

Apple released the iOS 13.5.1 to iPhone 6S and later, iPad Air 2 and later, iPad mini 4 and later, and iPod Touch 7th generation last month. The affected users have taken to Apple’s support forum and Reddit to complain about the WiFi issues, battery drain issues, and even Face ID errors.

One iPhone owner wrote on Apple’s support forum, “Had the exact same problem all devices in my house work but my phone is busted and tells me that the password is incorrect I have tried resetting the router and restarting my phone but nothing seems to work.” Another user said their WiFi “keeps disconnecting at will.”

There are dozens of similar complaints where users encountered WiFi issues after updating to the iOS 13.5.1. 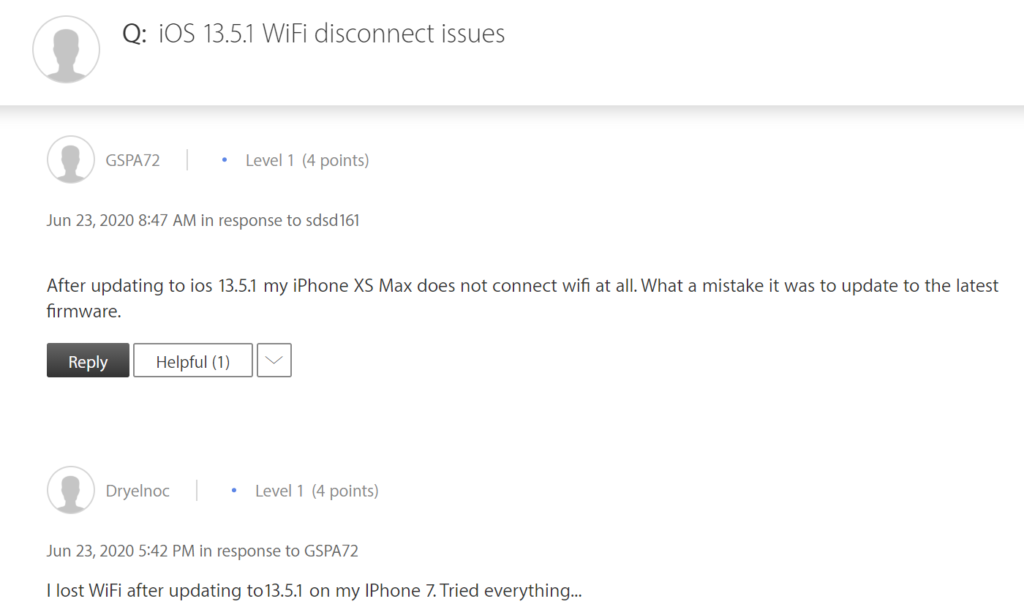 And then there is the battery drain issue. Many have said on social media that the battery depletes rapidly after updating to the iOS 13.5.1. The affected users noted that the battery drain occurs while using Apple Music, but many others said the battery life drops even when the phone is not in use. Some users found that resetting all the settings fixes the issue, but it doesn’t work for everyone. If you want to try it, head over to Settings > General > Reset > Reset All Settings.

The iOS 13.5.1 problems haunting users appear to be endless. A small number of people said the Bluetooth on their iPhones wasn’t working as intended after updating to the new version.

Apple has improved Face ID to allow users to unlock their iPhones when wearing a face mask. Millions around the world have a face mask on when going out. But when people try to unlock using Face ID, they get errors like “Face ID is not available” or “Position your face within the frame.”

Meanwhile, many iPhone 11 users pointed out that the iOS 13.5.1 was also causing green screen issues. Their phone’s display turned green after updating to 13.5.1. Some users said the screen turns green when the Night Shift or Dark Mode is on.