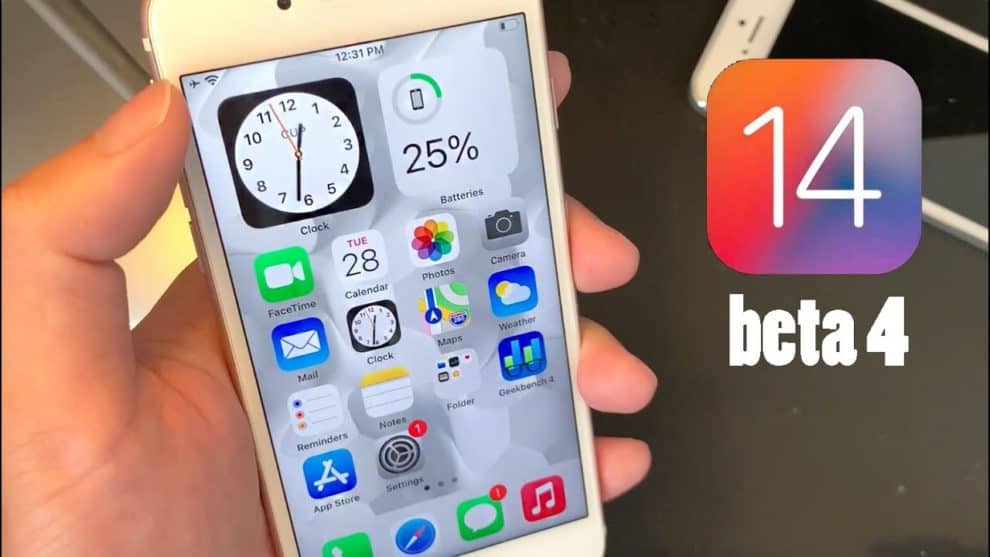 Recently, Apple rolled out the iOS 14 beta 3 update for developers to test. Surprisingly, the update comes with many alluring features, including a new Health app, which changes for hand wash. Apart from that, the update also comes with a new share feature, allowing users to share Apple Music songs, albums, and playlists from their Music app to Snapchat Stories. Now that the third beta version of the iOS is out, all eyes are now on the fourth beta version. In case you’re interested in knowing what the iOS 14 beta 4 download release date will be, here’s everything we know about it.

Firstly, the exact release date for iOS 14 beta 4 download is still unsure. However, looking at the previous releases, we should be able to predict when the update will be up for grab. Usually, Apple releases its iOS betas every two weeks, but that changes anytime an official public release approaches. For now, what we’re expecting next is the fourth beta version, not the public launch. So, we’ll make our prediction based on two weeks interval.

The Cupertino-based giant tech company released the first developer beta of the iOS on June 22. That was followed by the second beta, which rolled out on July 7. On July 22, the company was able to release iOS 14 beta 3 for developers to download and test. With that, we should expect the upcoming update to come by next week. Also, talking about the exact release date for the iOS 14 beta 4 download, it should likely be around August 4 and August 5.

For now, it’ll be hard to predict the kind of improvements and bug fixes that the upcoming iOS 14 beta 4 will bring. That’s because it’s unlikely that the major bugs on iOS 14 beta 3 will be fixed on the upcoming update. Developers are still testing the current update, to identify bugs that need fixing. Any major bug identified will be fixed, before the release of the fourth beta update. So, we’ll only have to wait until next week to know what the update has in store for us.