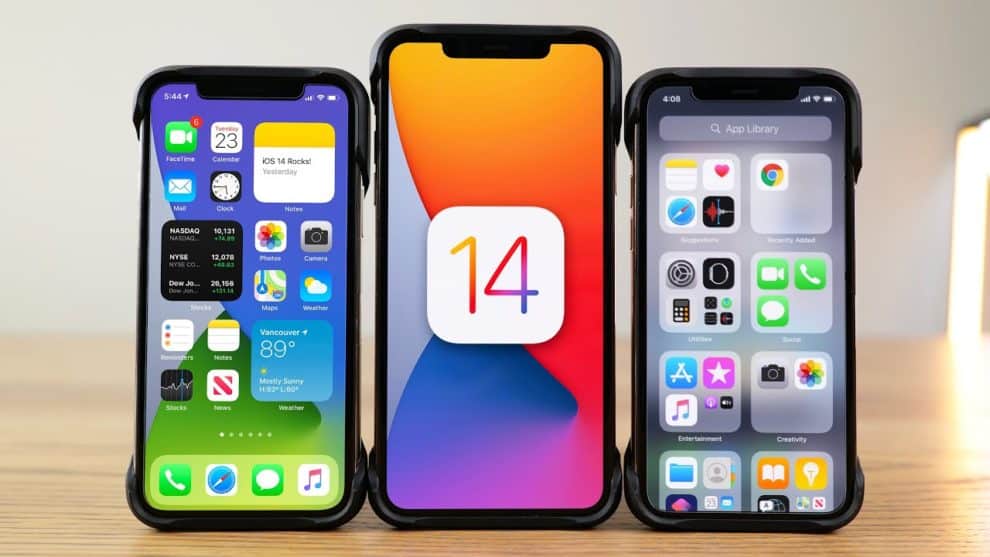 Apple unveiled its latest iOS 14 at the recently held first-ever digital World Wide Developer Conference (WWDC) event. Shortly after, the Cupertino-based company released the developer beta of the operating system for testing. Now, we already have an idea of some of the features that’ll be making it with the final version of the iOS when it finally launches in the coming months. In this article, we’ll be showing you everything we know about Apple’s new iOS 14, including the release date of its public beta and the final stable version.

iOS 14: What’s The Release Date Of The Final Version

Apple announced the new iOS on 22 June at the WWDC event, releasing its first beta for developers to test. While Apple hasn’t said anything about the exact date it’ll release the final stable version of the iOS 14, we already know that it’ll come around fall.

Talking of the exact date, Apple has been consistent when it comes to the release of the final versions of its iOS. They come shortly after the announcement of the company’s flagship smartphones.

For now, it still remains unclear whether or not the Cupertino-based tech company will release this year’s iPhones in September. However, we’re confident of the release timeline of the iOS – it’ll come around fall.

Let’s have a quick look at some of the release dates of the final version of the previous iOS below: 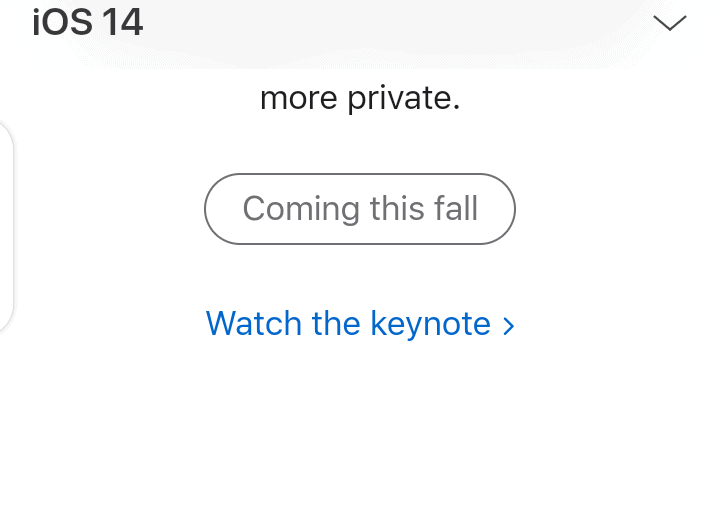 Apple released the developer preview of iOS 14 on the same day it unveiled the new iOS. However, the early build was only launched for developers who’re part of the Apple Developer Program to try out.

In the case you’re already a part of the program, you can go ahead and try out the recently released iOS 14 developer beta. However, if you’re not yet enrolled, you can register for the program for an annual fee of $99. The benefit of doing that is, you’ll also get to publish your own app in the App Store.

Furthermore, in the case you don’t have any budget for the program, you can still get the iOS 14 Beta 1 by installing its developer profile from third-party sources. You can check here for more information on how you can go about doing that.

That said, let’s talk about the release date of the public beta. Yearly, Apple has always been consistent with releasing the public beta of new iOS a few weeks after the release of the developer build. The purpose of that is to give Apple enough time to correct any bugs found in the initial build.

Since there’ll be a series of public betas, we expect the first one to come in the second week of July.

It’s worth noting that not all iPhone users will be eligible to receive the public beta software updates from Apple. So, in case you’re eager enough to receive them when they come, I’ll advise that you sign up for Apple’s beta program, which is free of charge. 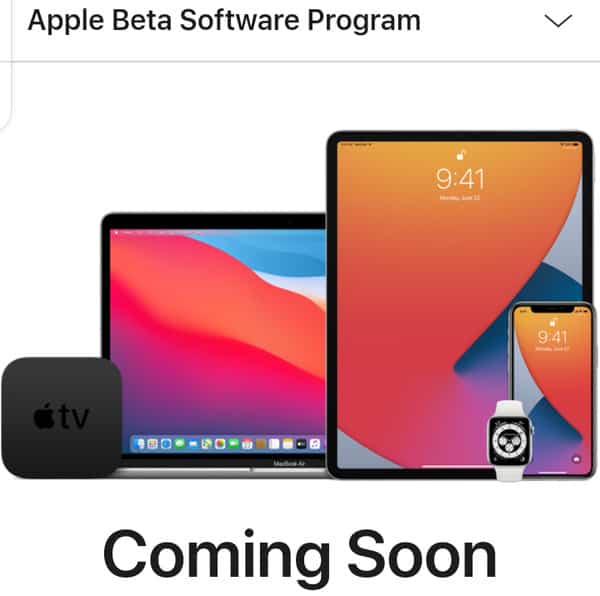 Which iPhones Will Be Eligible To Receive The Final Version Of The iOS?

Here’s the list of devices that’ll be eligible to receive the upcoming final version of the iOS.

For the upcoming iPhone 12 flagship devices, you can expect that the final version of iOS 14 will come pre-installed in them.