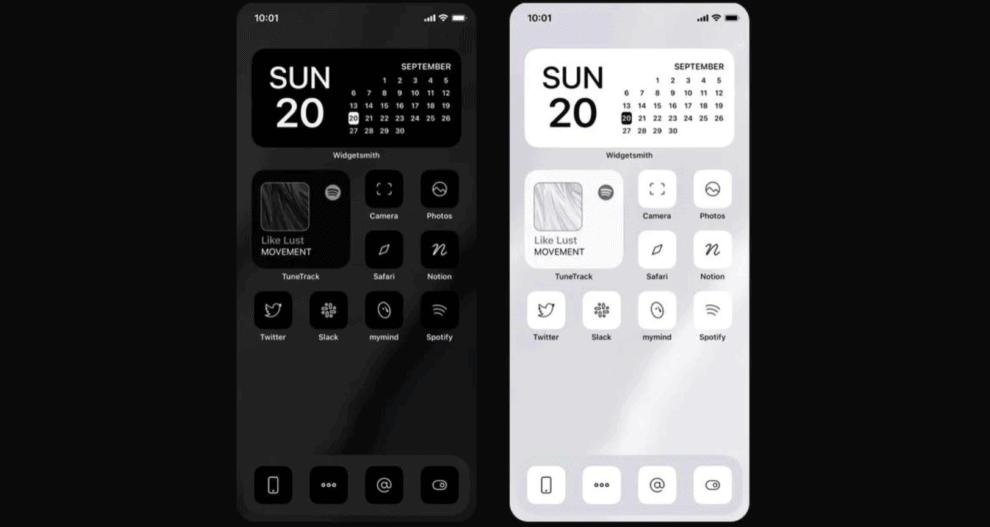 Ever since Apple released the iOS 14 with home screen widgets, the iPhone users have been using the new functionality to come up with amazing home screen ideas. Social media is flooded with posts and images of the iOS 14 home screen layouts with custom app icons, widgets, and wallpapers. We have already covered how to customize the home screen with widgets. But users have figured out a way to further customize the look and feel using an app that was launched a couple of years ago.

The Shortcuts app was launched in 2018, and you can download it from the App Store. When customizing the app icons, you aren’t really changing the icon of apps. Instead, you will be creating a home screen shortcut with a custom look, which will trigger the launch of a given app.

When you tap on the app icon, it will first launch the Shortcuts app for split-second before redirecting to the actual app. Also, since these are app shortcuts, they don’t show notification badges.

To get started, your iPhone needs to be running the latest iOS 14 software. If you don’t have the Shortcuts app, download it from the App Store.

You will also need a collection of images that you can set as custom app icons on the iOS 14 home screen. You can use photos from your own camera roll or purchase something that suits your taste. Some people are making money selling custom app icons in black, monochrome, or other color options.

How to create custom icons

Here’s the step-by-step guide to create custom app icons for your iPhone:

Now when you return to the home screen, you’ll see the new app icon. You’ll have to repeat this for every app, which could be time consuming.

Sorry to all app icon designers that spent years making them nice pic.twitter.com/bsa0E5VvSy

I spent like 5 hours on my iOS 14 layout and made every single app icon myself and I still think it looks ugly❤️ pic.twitter.com/HGFAv5VOg6

So I've been playing around with the new iOS 14 update and I found out you can customize the app icons and uh pic.twitter.com/wj5f80KtSi

why did i do this pic.twitter.com/4boDQvsNVm