The new iPhone 12 showcases a 6.1-inch OLED display. The brand new phone is among four models unveiled today as part of the new fall iPhone lineup at the official launch event. All new iPhones released today have the 5G support feature along with a new industrial design that features flat edges and thinner bezels on the sides. The iPhone 12 looks a lot similar to an iPhone 5 but with a full-screen face. The iPhone 12 is available in five different shades: black, white, red, green, and blue.

The iPhone 12 has a new chip, known as A14 Bionic. The A14 in this brand new phone employs a 5-nanometer processer to reduce the transistor size. Apple stated that the new six-core CPU is approximately 50% faster compared to any other smartphone in the market. The iPhone 12 also comes with a new 4-core GPU, this new GPU is up to 50% faster than other smartphones. 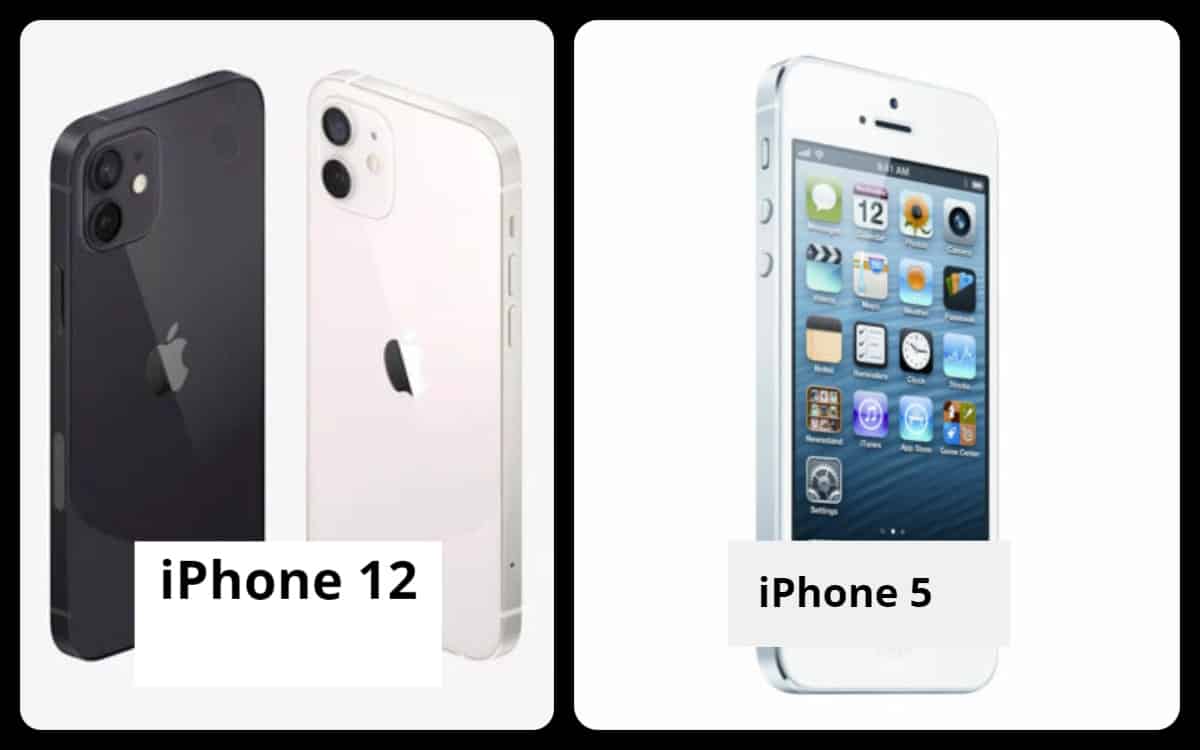 When compared with the iPhone 11, the brand new iPhone 12 is approximately 11% thinner and 15% smaller in volume and size. Apple has incorporated the OLED displays across the board. These displays significantly improve contrast and brightness compared to last year’s LCD display that the iPhone 11 featured.

Apple emphasized the fact that the iPhone 12 supports 5G connectivity with support for super-fast data rates which makes it among the most popular phones in the market. The iPhone 12 also has lower latency data transmission for enhanced 5G connectivity. Apple invited a speaker from Verizon at the event to announce before the audience that the new iPhone 12 will be able to achieve gigabit download rates in addition to 200 MB/sec upload rates on their network.

Moreover, the iPhone 12 uses a new antenna system to strengthen 5G performance. Apple stated that the new phone also optimized iOS in order to take advantage of 5G speeds whilst maintaining power efficiency at the same time. The iPhone 12 also features a Smart Data mode, this mode is able to switch between 4G and 5G data speeds on its own accord. When the conditions are ideal, Apple states that the customers will experience 3.5Gbps download speeds.