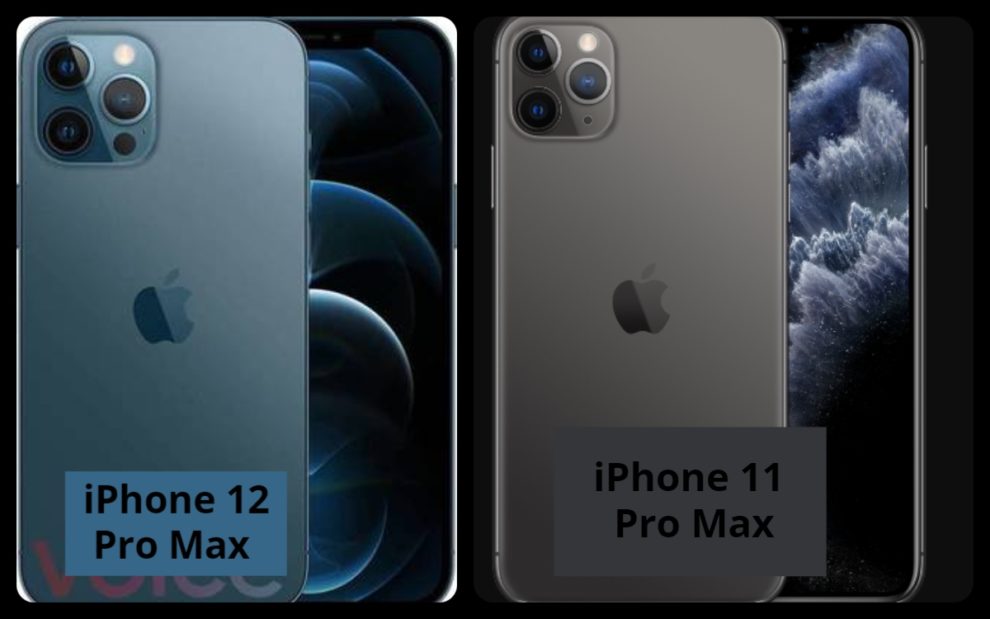 After Evan Blass leaked photos for iPhone 12, several people expressed that the design for iPhone 12 looks just like iPhone 11. Many people went ahead to claim that there appears to be no difference at all in the design of the two phones.  The full lineup for the colors available for iPhone 12 is listed below:

Several people commented that the lineup for iPhone 12 is exactly the same as iPhone 11.

Upgrades in the new iPhone 12

Despite the concerns regarding both phones having ditto designs. There are several upgrades and features to the new iPhone 12. The display of the iPhone 12 features a refresh rate of 120Hz along with a ProMotion display. This is currently only available in an iPad Pro. Most phones including the iPhone 11 refresh at the rate of 60 frames per second. In this aspect, the iPhone 12 is considerably faster.

The camera for iPhone 12’s is considerably upgraded compared to that of the iPhone 11. The iPhone 11 camera featured a photo Night Mode in addition to the ultra-wide-angle feature. An ultra-wide-angle camera assists in adding greater detail to the photos along with a great video camera.  There have been rumors and speculations that the iPhone 12 may come with a time-of-flight feature in the camera.  Fans will have to wait a few more hours for the official launch to give their final verdicts on the new phone.

Bonus: See how much the iPhone design has changed from the very first model of iPhone to iPhone 12. 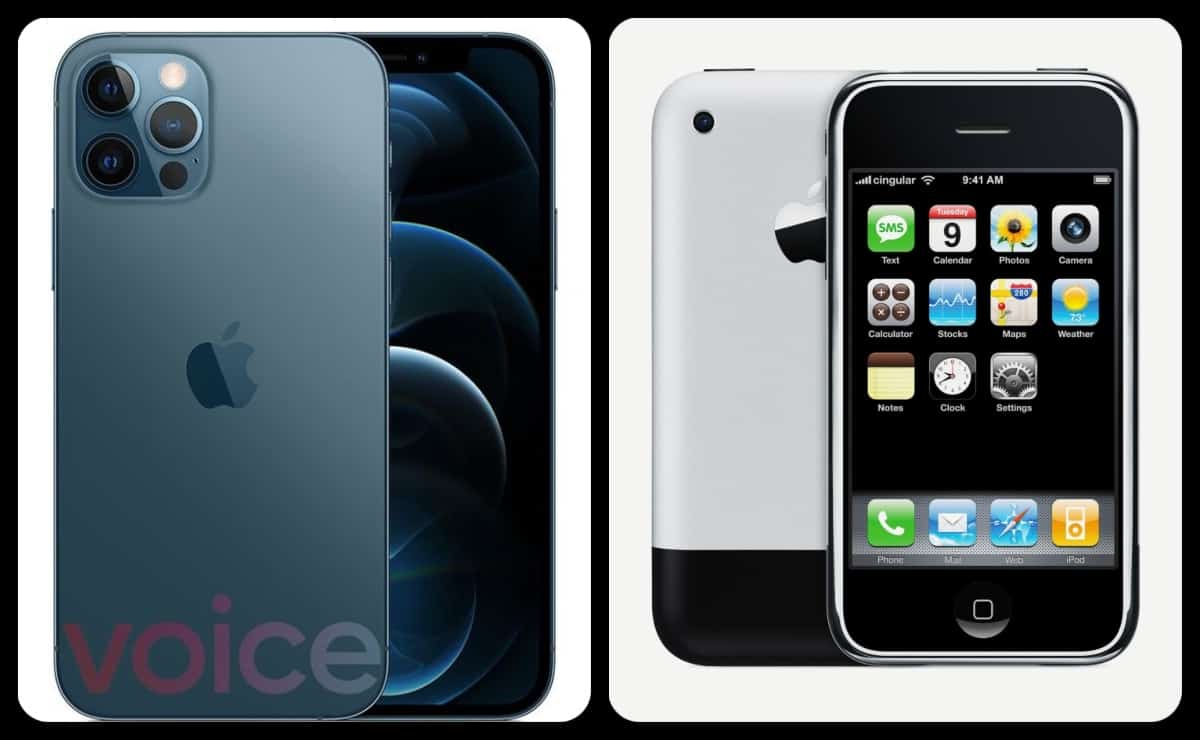