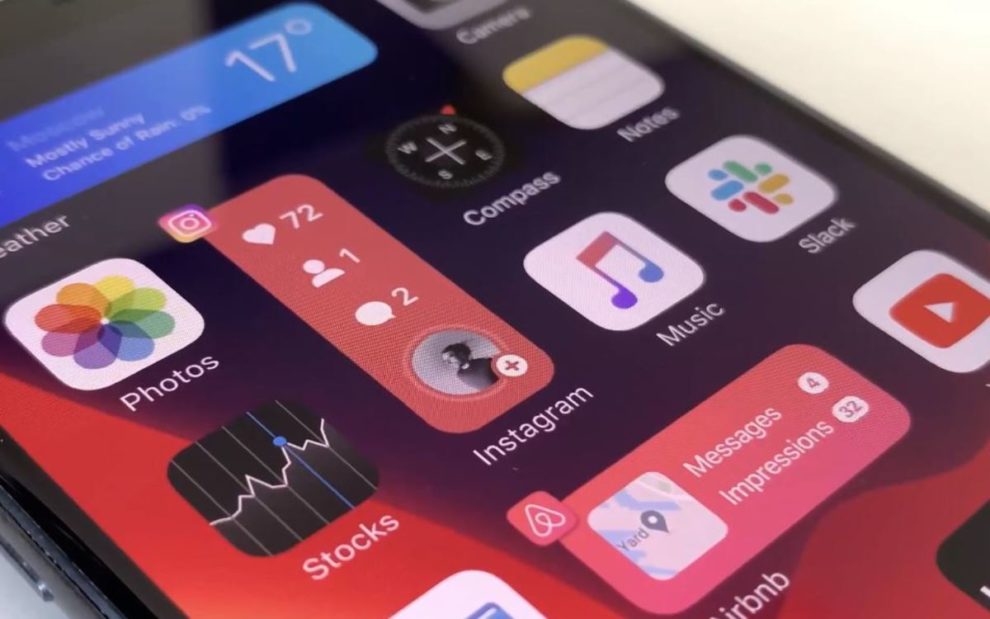 Apple introduced the stable version of its operating systems, including iOS 14 and iPadOS 14, on September 16, 2020. And as expected, the operating systems bring a host of amazing features and improvements. One of the highlights of iOS 14 is arguably the home screen widgets. Speaking of the feature, it allows users to customize a myriad of options on their home screen. Interestingly, these widgets also come with the new iPadOS 14, however, with one limitation. On iPad, users can only add the widgets to the Today view sidebar. Well, a new concept video has now imagined how the iOS 14 home screen widgets will look on the iPad.

Unlike on iOS 14 devices, where users can add widgets directly to their home screens, iPad users can only add the feature to their Today view sidebar. However, a new concept has now imagined how the iOS 14 home screen widgets will look like on iPad models. The video was created by Matt Birchler and posted on his YouTube channel, called “A Better Computer”.

According to Birchler, he was able to imagine how “proper widget support” could look like on the iPad. However, for the widgets to create a blended look and feel, they’ll have to mix and match with the Home screen apps. Here’s how Birchler addressed the limitation below:

“Fun fact, did you know that depending on your iPad size, mode, and orientation, your icons will be either 38, 46, 58, 62, 64, 68, 76, 88, 96, 102, 118, or 137 points apart in the UI? It’s true! This idea that the icon grid is in any way fixed and can not change is not backed up by how the home screen already works. My solution actually reduces the variance in spacing that we have today, somewhat ironically making the grid more consistent than it is today.”

You can check below to watch the concept video of the iOS 14 home screen widgets on the iPad.

What We Think About The Concept Video

Since a lot of people love this feature on the iOS 14 devices, having it on the iPadOS devices will surely bring a lot of excitement to the faces of many users. For now, it’s not yet clear whether the Cupertino-based company has any plans to add the feature to its future iPadOS updates. However, we’re hopeful that Apple will look into it sooner or later.

That’s all about the concept video of the iOS 14 home screen widgets on the iPad. However, apart from that, another feature that we want Apple to also introduce on iPad is the App Library. On iPhones, the app library helps to store up any downloaded apps, preventing them from disorganizing the home screen. It’ll make a lot of sense if the feature also comes to the iPad in the nearest future.