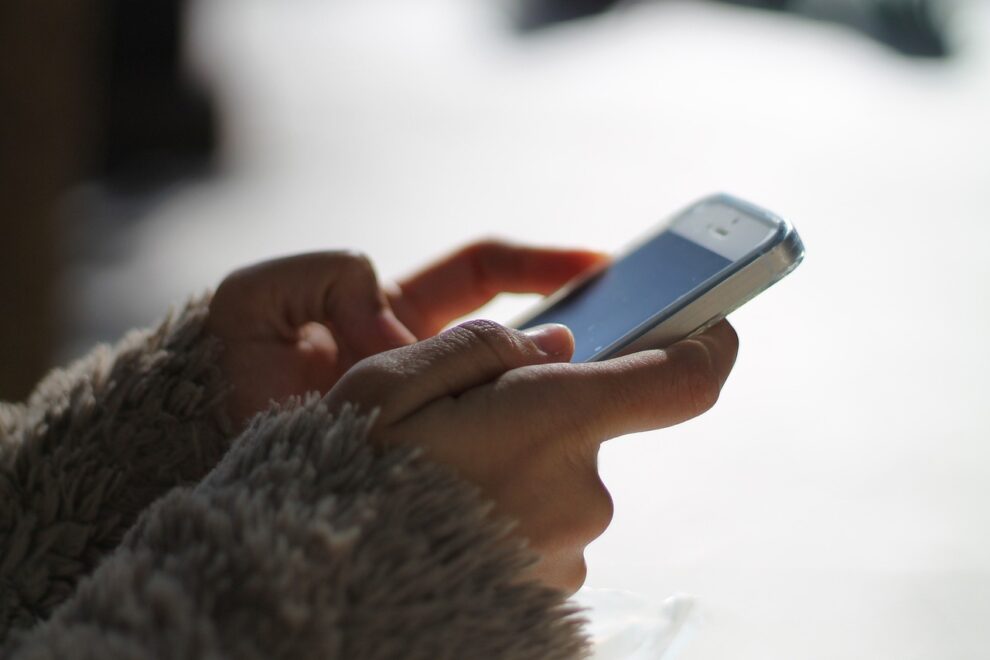 Multiple iPhone users have reported an issue with incoming calls. When the speaker button is pressed, the iPhone shows a list of choices instead of automatically switching to the built-in speaker.

An issue with incoming calls is spoiling iPhone users’ experience with the device. They are prompted to manually switch between the iPhone and speaker even when no other device is attached.

When the button is pressed their handsets do not automatically turn to the built-in speaker. Instead, they are required to select the desired option each and every time.

A user posted: “When I get a call and hit speakerphone, it then lists choices, and I have to choose speakerphone again. I absolutely hate this. It’s not connected to the car or anything, I’m just sitting at my desk. Is there a way to disable this?”

“Why do I have to manually select when there’s no other device connected?” another user asked.

The repeated nature of this choice frustrates affected Phone users. Many people believe that this prompt is useless and that it should only appear if they have actively paired devices to their phones.

Some Reddit users also said that the bug existed prior to the iOS 16 update.

This menu, according to one Redditor, should preferably appear only after long pressing the option. “I would actually prefer if single tap switches to speaker, and long hold would pop up this menu,” they wrote.

Apple has not acknowledged the issue yet. But luckily, there’s a possible workaround that can help fix the issue. 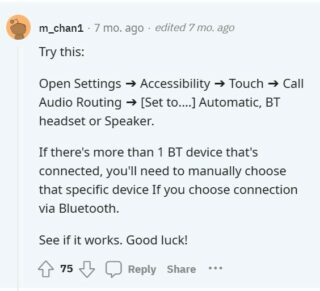 Users could disable the prompt by changing the Call Audio Routing settings and choosing the default option for incoming calls.

However, if more than one Bluetooth device is linked to the iPhone, the user must still make a manual selection. The issue is also appearing for different device owners, so it isn’t restricted to a specific model.  But it’s definitely a glitch that needs immediate attention by Apple.