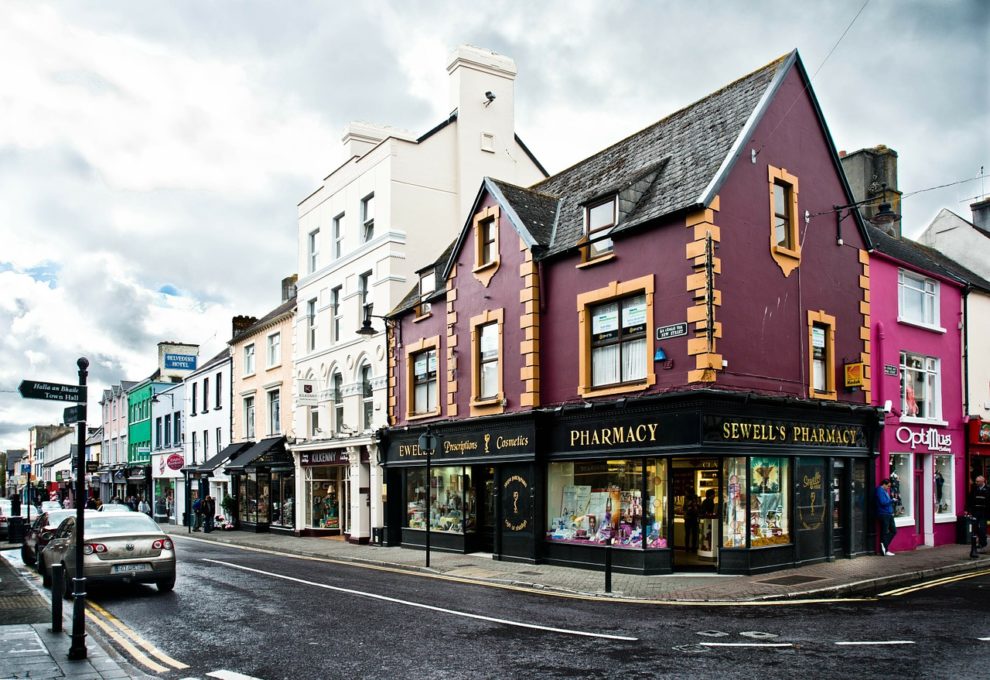 Ireland, which had one of Europe’s longest COVID-19 lockdowns, will lift nearly all pandemic restrictions in October following one of the continent’s most successful vaccine rollouts, Prime Minister Micheal Martin announced on Tuesday.

It’s time to make plans to visit Ireland. This is because Ireland’s prime minister recently stated that the country intends to repeal nearly all of its COVID-19 restrictions in October.

“Because of the effort of our vaccination team and because you have stepped up to the mark and taken the vaccine when it was offered, we are now entering a whole new phase of the pandemic,” Prime Minister Micheál Martin said in a televised address, Reuters reports.

For months, Ireland maintained what some referred to as Europe’s most stringent COVID-19 restriction. This summer, everything changed.

“This is an important time for us all,” Prime Minister Martin said at the time during a national address, a BBC article reported. “After the trauma of the last 15 months, we are finally taking definite steps toward enjoying normal times with friends and loved ones again. We are almost back to a point where we can enjoy the ordinary and extraordinary moments in our lives; the excitement and relief is palpable.”