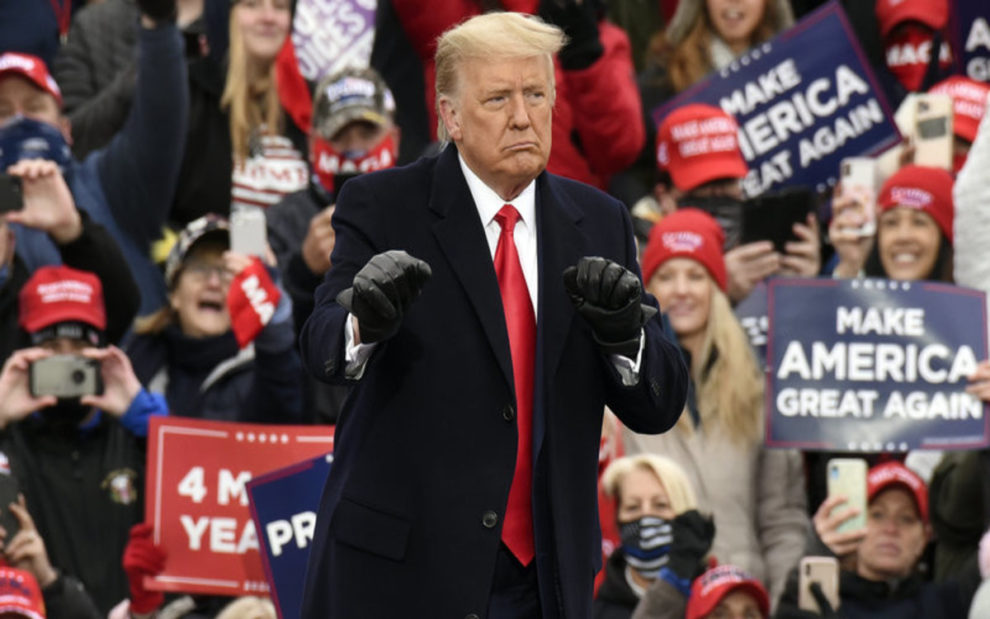 Former US President Donald Trump on Saturday said French President Macron and other leaders in France and throughout Europe were ripping off the United States.

“…I think it’s great to have a US President part of the club and very willing to cooperate,” said French President Emmanuel Macron.

This was a quote by the President of France. He and many other Leaders before him, in France and throughout Europe, were ripping off the United States like never before. We were treated very unfairly with horrible trade deals, and paying for a large portion of their defense. They were taking advantage of the United States and therefore, of course, they like Biden because now they will be allowed to return to their old ways of ripping off our Country. If I were a leader of these countries, I too would like Biden far better than President Trump. They will now get very rich off the United States just like they have in the past until a change is made. I am for AMERICA FIRST!