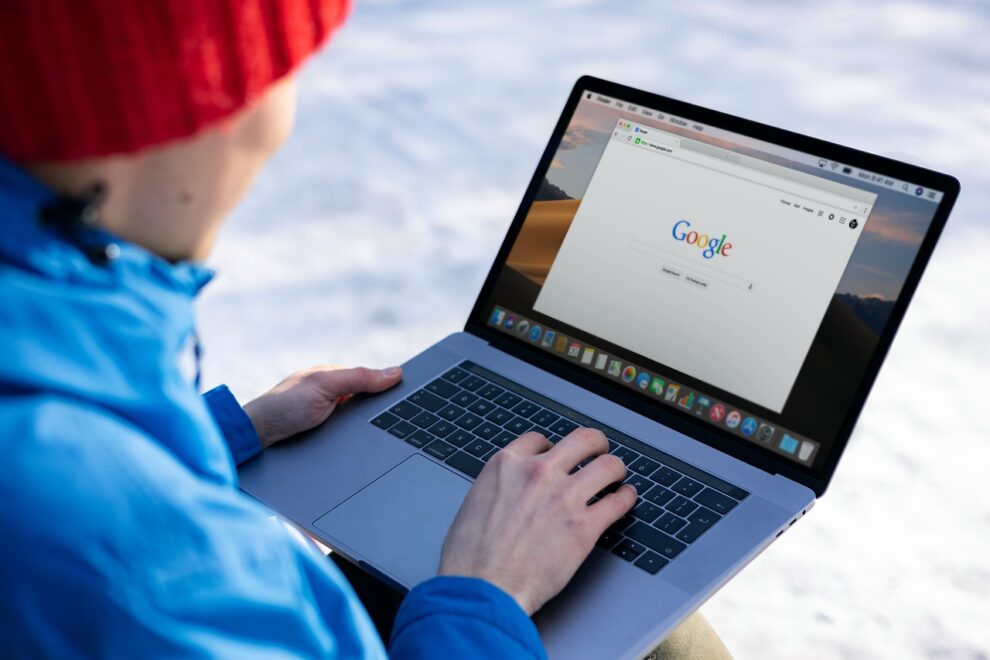 Many users have turned to support forums with an issue that their Google Workspace account is getting suspended without any reason at all.

With the rebranding of the G Suite Google also moved to unite its several productivity and communication apps into one integrated interface for email, chat, video, voice, and content management. Google Workspace is the best tool to create, communicate, and collaborate no matter you’re in the office, at home, or in the classroom.

But as a new issue recently emerged where users were unable to login into their Google Workspace accounts. Google continuously sends the message that the logins are done in an unauthorized way. 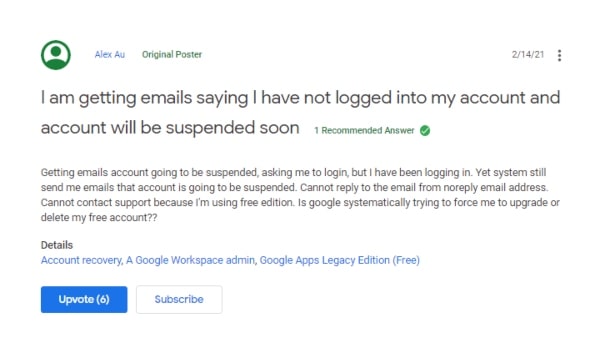 “Getting emails account going to be suspended, asking me to login, but I have been logging in. Yet system still send me emails that account is going to be suspended. Cannot reply to the email from noreply email address. Cannot contact support because I’m using free edition. Is google systematically trying to force me to upgrade or delete my free account??” Google Workspace Community

“I’m locked out of my Admin account. I don’t recall changing the password recently (which is stored in a password manager, so I know I’m not mis-typing it), but Google continues to say it “cannot confirm that I am an authorized user.” Google Workspace Community

“I have been receiving mails threatening to suspend my account. Now I’m told that it has been suspended. It is in regular use and I’ve logged in to the console. What can I do to stop it being deleted?” Google Workspace Community

Furthermore, some other users complained they were receiving emails from Google saying their “account has been suspended and will soon be closed.” They were getting such emails even after constantly signing into the Google Workspace account.

However, Google Product Experts were quick to respond to users’ concerns. They suggested an easy fix that resolved the issue for many people.

This method involves filling out a form after which the Support team contacts the concerned users within 48 hours of responding to the email they receive once they fill out the form. Users will have to prove that have an account and a domain.

A couple of users acknowledged on the community support forum that the above method successfully worked for them.

“Thanks for guiding me through this! After replying to the email, a support rep worked with me to resolve the issue.” Google Workspace User