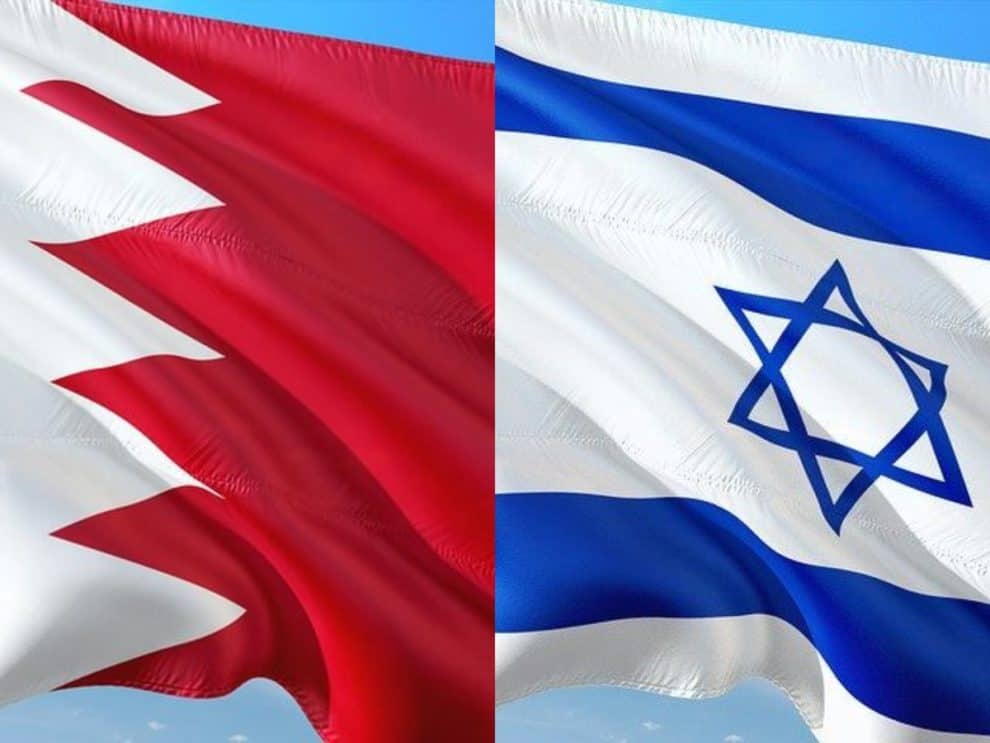 Raphael Ahren, the correspondent for Times of Israel has revealed the following information in his tweet: “US President Donald Trump is expected to announce on Friday that BAHRAIN is joining the United Arab Emirates in normalizing ties with Israel, two officials familiar with the matter tell me.”

The Gulf state warmly welcomed the accord between the United Arab Emirates and Israel. This accord will hinder Israeli annexation plans and will increase chances of peace. Bahrain continues to remain a close ally of Saudi Arabia. However, Saudi Arabia has not yet commented on the agreement that normalizes ties between Bahrain and Israel. Bahrain appreciated the Untied States for its efforts in helping to secure the peace deal.

United States has enabled Bahrain to join the list of states that have recently extended relations with Israel. Regarding this development, Donald Trump said, “added into – Israel-UAE signing ceremony.” Donald Trump said this while speaking ahead of the September 15 event held at the White House. Until now, the state was not officially specified. He told the press, “Next week at the White House we’ll be having a signing between the UAE and Israel, and we could have another country added into that. And I will tell you that countries are lining up that want to go into it.”

This peace agreement aims to establish peace in the Middle East region. However,  keeping in mind the history of Israel that is stained with blood and terror, the intentions seem doubtful. The normalization deal was made public on August 13, since then US and Israeli officials have said other Arab states will follow the UAE’s lead and normalize ties with Israel, with speculation including Oman and Bahrain.

Recently, Saudi Arabia and Bahrain also allowed Israeli planes to use their airspace. Since the normalization deal, several states have taken significant steps to extend diplomatic relations to Israel. While many others have expressed hesitation since Israel is known all over the globe for being the torchbearer of terrorism.

Will these relations impact the Palestinian claim for statehood?

Jared Kushner, White House senior adviser was told by Bahrain’s king that Manama would only sign a deal in concert with Saudia Arabia. Moreover, Riyadh’s crown prince told Kushner that an Israeli-Palestinian peace accord must precede any normalization agreement, in accordance with the 2002 Arab Peace Initiative. Kushner told reporters, “King Salman and the Crown Prince, Mohammed bin Salman, they feel very strongly about the Palestinian cause. They would like to see the Palestinians work a fair deal and improve the lives of their people.”

The last month has witnessed significant developments in politics worldwide, the peace deal signed between middle east states and Israel is a monumental event in history. The real question still remains, how will these relations impact Palestinian claim for statehood?

Israel is getting ready for 4th coronavirus vaccine dose: REPORT