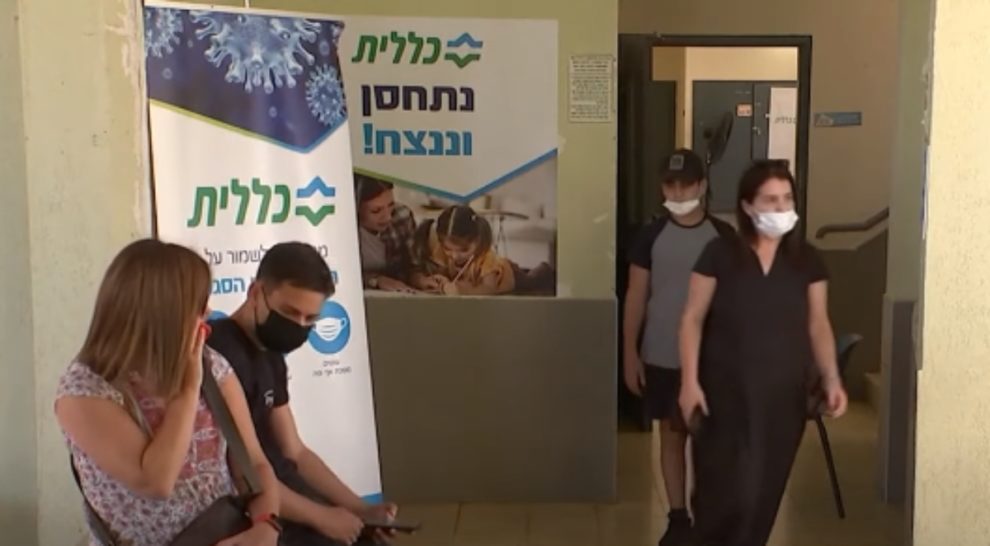 Israel is on the verge of declaring a state of emergency, according to the country’s prime minister, following the detection of a concerning new ‘B.1.1.529’ COVID variant case.

The Israeli Ministry of Health reported the first case of the new heavily mutated Covid-19 variant known as B.1.1.529, which was discovered in South Africa and other countries, on Friday.

According to the Ministry, the strain was discovered during a genomic sequencing test performed on an Israeli who had returned from Malawi.

There is also a possibility of more cases of infection with the strain among two Israelis who have returned from abroad, according to the report.

NOW – Israel is on the verge of a state of emergency just two weeks after its "Omega War Game" virus exercise, says PM Bennett.pic.twitter.com/2pgypLUddl

The Ministry stated that it is awaiting the results of their sequencing tests, and that the two will remain in quarantine until then.

The three Israelis had previously been vaccinated against the coronavirus, according to the report.

According to the Xinhua news agency, an epidemiologic investigation is underway to detect more cases of the new strain.

Following the discovery of the variant in South Africa, Israel announced a ban on travellers from seven African countries on Thursday night.