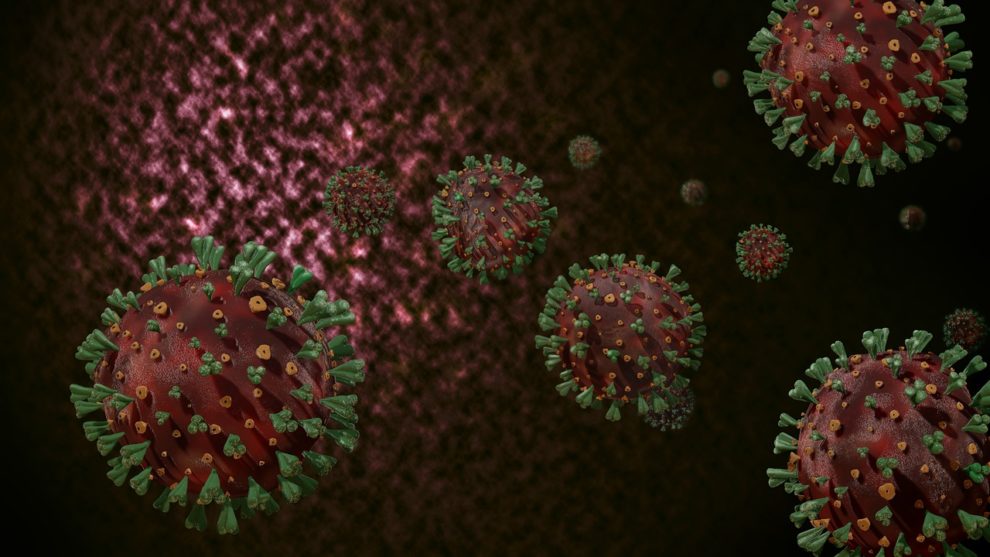 An international team of scientists has identified coronaviruses that are closely related to SARS-CoV-2 in two bats tested more than a decade ago in Cambodia.

The discovery, described in the journal Nature Communications, along with the recent detection of the closest ancestors of SARS-CoV-2 known to date in cave-dwelling bats in Laos, suggests that SARS-CoV-2-related viruses that cause Covid-19 have a much wider geographic distribution than previously reported, supporting the hypothesis that the pandemic was caused by a bat-borne virus spillover.

The researchers from the United States, France, and Cambodia used metagenomic sequencing to identify the nearly identical viruses in two Shamel’s horseshoe bats (Rhinolophus shameli) that were originally sampled in 2010. The discovery implies that SARS-CoV-2-related viruses are likely to circulate through multiple Rhinolophus species.

The current understanding of the geographic distribution of the SARS-CoV and SARS-CoV-2 lineages, according to the researchers, may be due to a lack of sampling in Southeast Asia, or at least across the Greater Mekong Subregion, which includes Myanmar, Laos, Thailand, Cambodia, and Vietnam, as well as China’s Yunnan and Guanxi provinces.

Along with bats, the authors note that pangolins, as well as certain species of cat, civet, and weasel found in this region, are easily infected with SARS-CoV-2 and may serve as intermediary hosts for human transmission.

In 2020, viruses from the SARS-CoV-2 sublineage were discovered in distinct groups of pangolins seized during anti-smuggling operations in southeast China, one of which had a strong sequence similarity to SARS-CoV-2 in the receptor binding domain.

While it is impossible to say where these animals became infected, it is worth noting that the pangolin species involved (Manis javanica) has a natural geographic range that corresponds to Southeast Asia rather than China.

“These findings underscore the importance of increased region-wide investment in bridging capacity for sustainable surveillance of pathogens in wildlife. Southeast Asia hosts a high diversity of wildlife and an extensive wildlife trade that puts humans in direct contact with wild hosts of SARS-like coronaviruses,” said Lucy Keatts of the Wildlife Conservation Society’s (WCS) Health Programme and a co-author of the study.

Keatts attributed this to the “region undergoing dramatic land-use changes such as infrastructure development, urban development, and agricultural expansion that can increase contacts between bats, other wildlife, domestic animals and humans. Continued and expanded surveillance of bats and other key wild animals in Southeast Asia is a crucial component of future pandemic preparedness and prevention.”