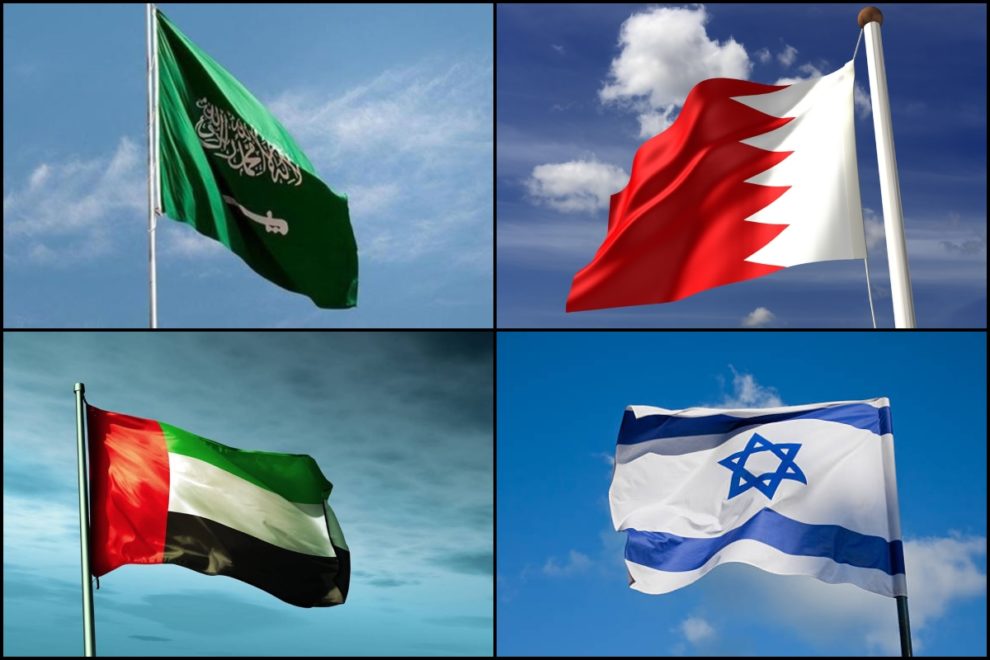 Israel is currently in talks with the kingdoms of Saudi Arabia, Bahrain, and the UAE in establishing a 4-nation defense alliance, according to the i24NEWS report.

Anonymous Israeli officials who talked to i24NEWS did not confirm the details of the report. But said that “Israel is constantly working to improve its relations with its Arab neighbors.”

Although Jerusalem does not have official diplomatic relations with Riyadh, according to foreign media the two countries have perpetual covert relations.

However, the UAE and Bahrain signed a historic normalization deal with Israel in September 2020. This is known as the US-brokered Abraham Accords.

The reported defense alliance talks possibly held in response to the “growing Iranian threat” in the region. Specifically regarding its potential nuclear program along with its increasing influence in the Middle East with Syria and Iraq.

Information about the reported talks comes as the recent Biden administration sends signals to Tehran and world powers that it is prepared to join the 2015 Iranian nuclear deal again, brokered by former President Barack Obama, which Israel’s Prime Minister Benjamin Netanyahu forcefully objected at the time.

US President Joe Biden has promised to join the Iranian nuclear power agreement again. But it comes with a condition that Tehran returns to its previous commitments regarding the atomic materials production and inspections.

On the other hand, Bahrain and the United Arab Emirates (UAE) finalized ties with Israel on Sept. 15 over mutual concerns about Iran, in a deal moved by former US President Donald Trump. Trump took out from a 2015 nuclear deal between Tehran and world powers. While Israel which has objected to the accord appreciated the move. Now his successor, President Joe Biden, wants to rejoin the deal.