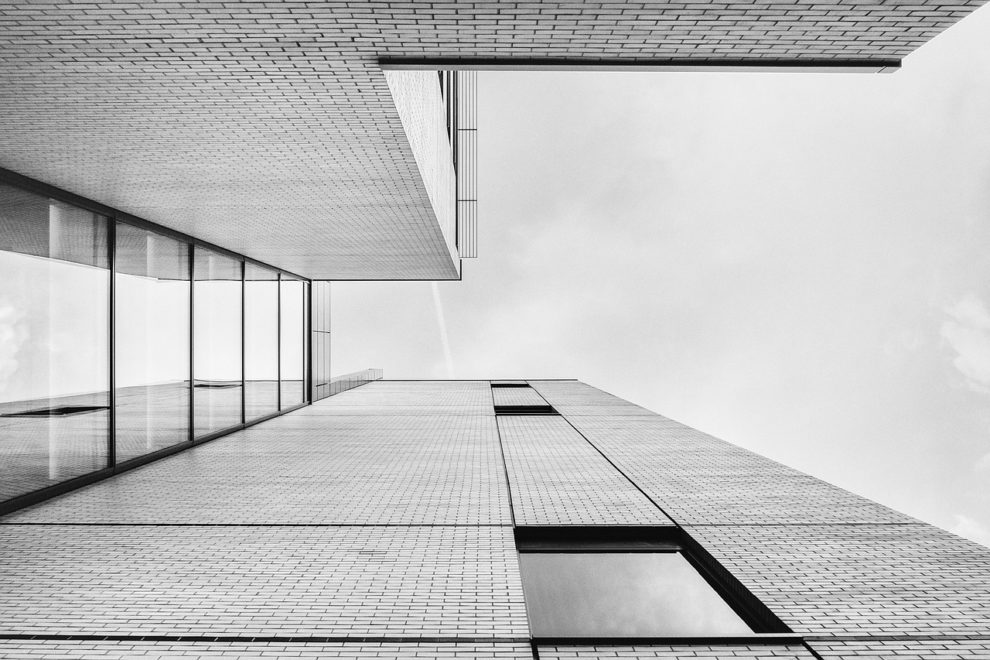 Modern Land China Co, a Chinese developer that use green-tech for real estate projects has become the latest builder to default, adding to the nation’s record for offshore bonds from its borrowers, FT reported Tuesday.

According to a filing on Tuesday with the Singapore stock exchange, where the bond is listed, the company failed to pay interest and principal on a $250 million bond.

The repayment was not met, “Owing to unexpected liquidity issues arising from the adverse impact of a number of factors including the macroeconomic environment, the real estate industry environment and the Covid-19 pandemic faced by the group,” the statement said, the report added.

Fantasia Holdings, Sinic Holdings, and China Properties have already defaulted on offshore bonds this month, while China Evergrande Group avoided a default last week by making a coupon payment on time. Evergrande has another deadline coming up on Friday. According to the report, global rating agencies have already lowered their ratings on a record 44 Chinese developers this month due to liquidity issues and rising maturities.

Last Wednesday, Modern Land abandoned a proposal to extend bond repayment, and the next morning, trading in its stock and debt securities was halted pending another announcement. The trade embargo remains in effect, according to the most recent statement.

Authorities’ regulatory crackdown on Chinese developers has closed down funding avenues for developers, who are eager to rein in excessive leverage before it sparks a financial crisis. Companies can increase borrowings only if their balance sheets meet net gearing, liquidity, and other guidelines under the so-called “three redlines” rules, according to the report.

Banks have reduced their exposure to the sector as a result of the crackdown, and companies have not used the offshore bond market in over a year.

Despite such moves, Evergrande’s missed payments and defaults by smaller rivals have sparked fears of contagion across China’s $50 trillion financial system in recent weeks.