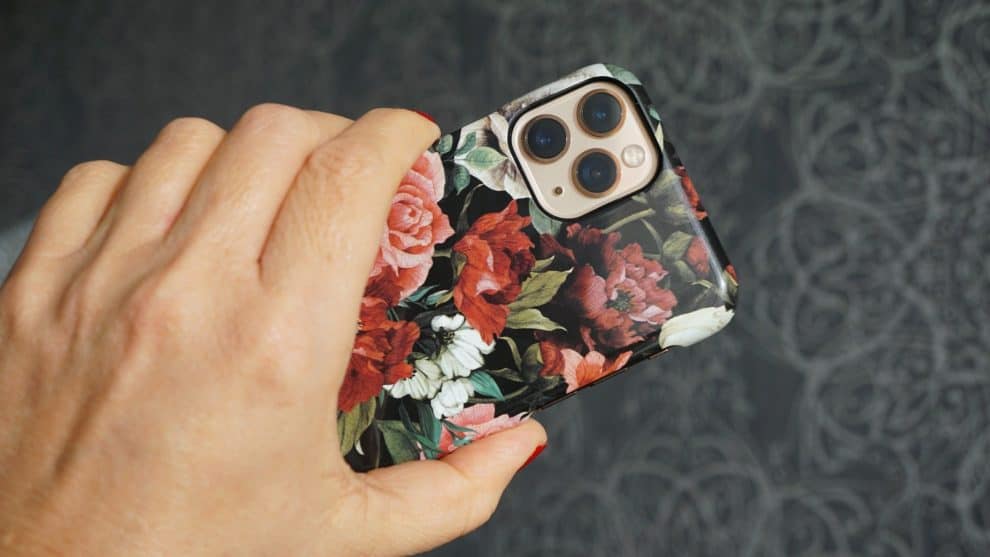 I’m sure you’ll agree with me when I say that Checkra1n is arguably the best jailbreak tool for your iOS device. That’s because it gets updated frequently to support almost all iOS devices. Recall that when it was updated to Checkra1n beta 0.10.1 version, it gave support for both iOS 13.4 & iOS 13.4.1. Now, it is getting a new update again to Jailbreak Checkra1n 0.10.1, and it will add support for Apple’s iOS 13.5 beta 3.

In this article, we’ll be looking at Checkra1n jailbreak iOS 13.5 beta 3. But before we go into that, let’s have a quick look at what jailbreaking means.

Jailbreaking is a simple process where you enable root access to your device’s iOS file system and manager. By so doing, you can get access to download third-party apps, extensions, and themes. Since a one-size-fits-all approach doesn’t always work for everyone, some users resolve to jailbreak their iOS devices. And that allows them to enjoy some other benefits of third-party apps.

Although there are countless jailbreaking tools out there for your devices, Checkra1n seems to be a unique one. That’s because it comes out with a new update almost every time Apple rolls out new updates for its devices. That means you can use the tool on almost any iOS version – even the latest one. All you need to do is go for the version of the jailbreaking tool that works for your device’s iOS.

A few days ago, Apple rolled out its latest iOS update, iOS 13.5 developer beta 3. And it comes with a lot of amazing features, including contract tracing API and group FaceTime face zooming.

No doubt, the latest version, iOS 13.5 dev beta 3 is not a stable one. As such, not everything will work perfectly on it. Meaning that some tweaks might face different issues and bugs. 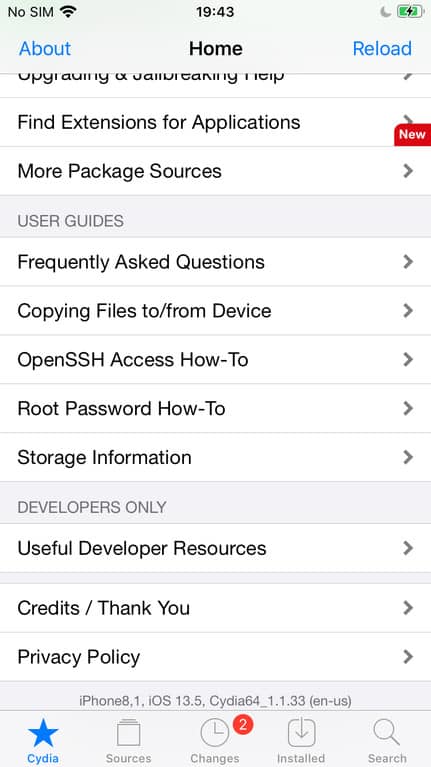 While it’s unclear whether other tweaks work on the latest Apple’s iOS, you can trust that Checkra1n Jailbreak iOS 13.5 will work perfectly.