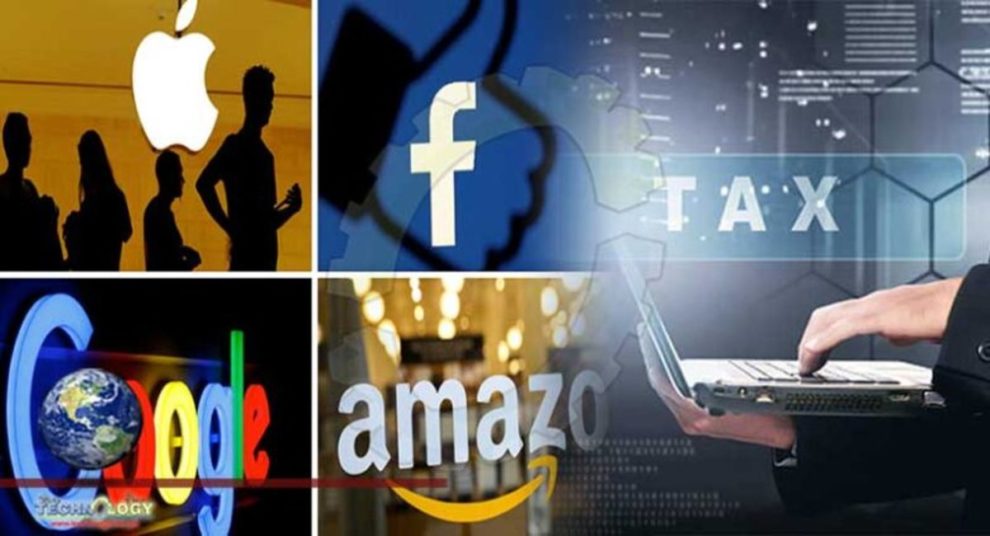 Judge Robert Hinkle of the United States District Court for the Northern District of Florida ruled in his decision that the law violated the corporations’ First Amendment rights and ordered the state to halt implementation until a final ruling is issued.

“Balancing the exchange of ideas among private speakers is not a legitimate governmental interest,” Hinkle said. “And even aside from the actual motivation for this legislation, it is plainly content-based and subject to strict scrutiny.”

“It is also subject to strict scrutiny because it discriminates on its face among otherwise-identical speakers,” he added.

NetChoice and the Computer and Communications Industry Association, which represent tech companies Facebook, Twitter, Amazon, and Google, respectively, sued the state of Florida over the law that prohibits them from doing so “de-platforming” Politicians who use their services to express objectionable views. In their complaint, the plaintiffs claimed that the law contained a “smorgasbord of constitutional violations,” and they sought preliminary and permanent injunctions to prevent its implementation.

Florida can fine a company $250,000 for “willfully deplatforming” political candidates, and private citizens can sue tech companies for up to $100,000 if it is determined that they violated the law.

“We cannot stand idly by as Florida’s lawmakers push unconstitutional bills into law that bring us closer to state-run media and a state-run internet,” NetChoice Vice President and General Counsel Carl Szabo said in a statement. “The First Amendment protects social media platforms’ right to host and moderate content as they see fit for their business models and users.”

According to the lawsuit, private companies have the authority to create their own content-moderation policies in order to protect their services and business model from potentially harmful content.

DeSantis and Florida Republicans believe that the law will protect consumers, particularly conservatives, from having their accounts terminated and their voices silenced by Silicon Valley companies that disagree with their political views.