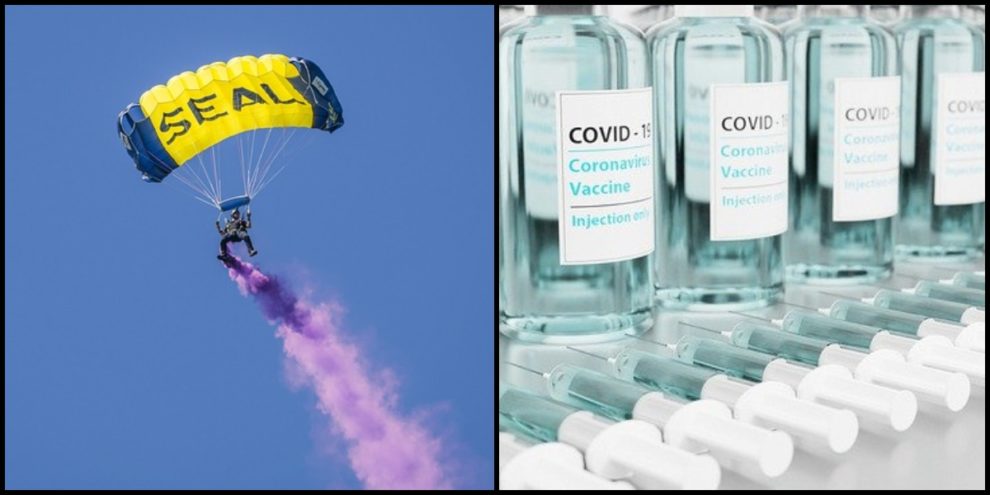 A federal judge in Texas has issued a preliminary injunction prohibiting the Navy from taking action against 35 sailors who refused to comply with an order to be vaccinated against COVID-19 on religious grounds.

On Monday, District Judge Reed O’Connor granted a preliminary injunction in response to a lawsuit filed by 35 unnamed Navy SEALs who sued the Biden administration in November, alleging they were subjected to a slew of disciplinary measures for requesting a religious exemption.

O’Connor, who was appointed by President George W. Bush, wrote that the 35 sailors who sued the government in November and sought a preliminary injunction against the Navy have the right to refuse the vaccination order on religious and First Amendment grounds.

The SEALs claimed that the military’s vaccine policy “violates their religious freedoms under the First Amendment and the Religious Freedom Restoration Act,” O’Connor noted.

Following the Defense Department’s vaccine mandate from August 2021, the Navy required all active-duty service members to be fully vaccinated by Nov. 28 or face disciplinary action.