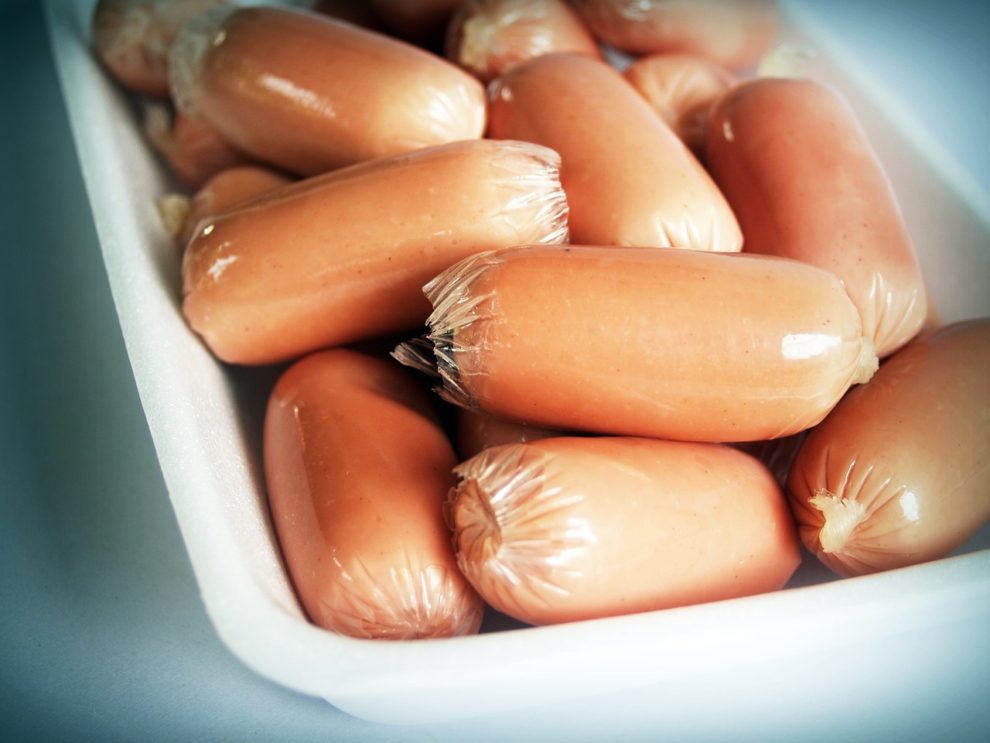 President Joe Biden offered independent US farmers $1 billion in aid Monday as part of a battle against meatpacking giants he accuses of building monopolies to squeeze out smaller competitors.

“We’re here to talk about strengthening competition, which will bring down costs,” Biden told a virtual meeting of independent farmers and meat producers.

Calling the meat industry a “textbook example” of too much market power in the hands of a few, Biden said that “four big corporations control more than half the markets in beef, pork and poultry.”

The White House unveiled an aid package including $375 million in grants to support independent meat processing plans and $275 million in loans at favorable rates for smaller businesses.

Biden was joined by the attorney general and secretary of agriculture, who argue that multinational meatpacking companies have taken advantage of the economic slump during the Covid pandemic to gouge consumers — something the companies and some economists dispute.

Price rises for Americans’ beloved steaks and hamburgers are among the leading items driving soaring inflation, a phenomenon that has badly hurt Biden politically, clouding what has otherwise been a generally healthy recovery from the pandemic economic shutdown.

Inflation is being driven partly by enormous supply chain disruption across the world economy, as industries come back from the global slowdown at different speeds and demand outstrips supply.

Biden’s critics claim that the president has fed inflation further with heavy government spending, while his Democrats say the spending programs saved the economy from even deeper damage.

Meat price rises are a politically sensitive area, along with gasoline prices, which have also hit alarming new highs.

Biden has been outspoken for months against the top processors, who handle most of the meat bought from farmers.

“Our overreliance on just a handful of giant processors leaves us all vulnerable, with any disruptions at these bottlenecks rippling throughout our food system,” the White House said.

But Neil Bradley, a senior figure at the US Chamber of Commerce, said consolidation in the meatpacking industry had been going on for years, without driving up prices.

The White House policy will “likely further constrain supply and push prices even higher,” he predicted.