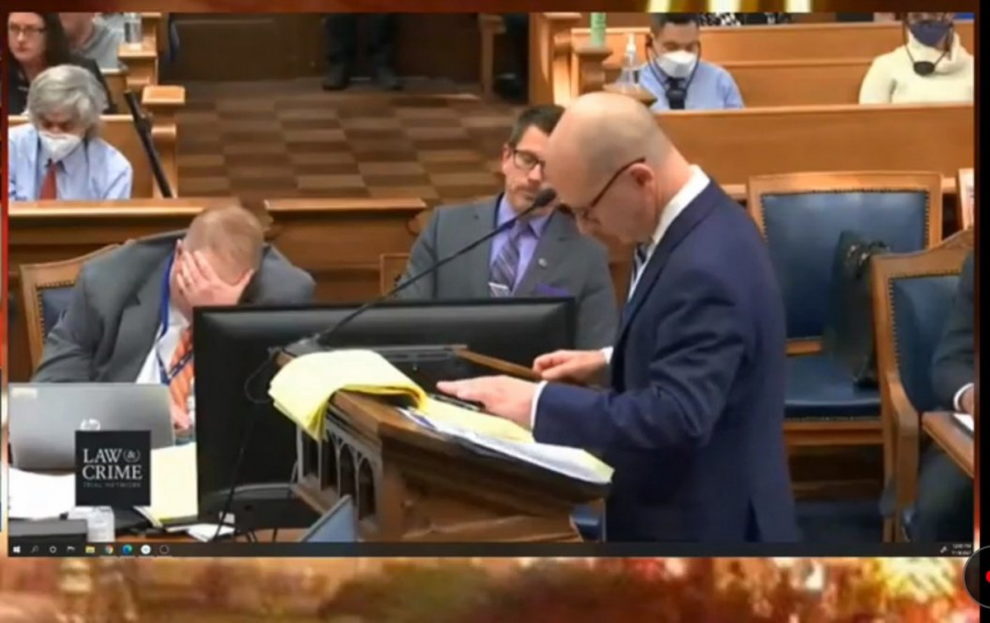 Judge on Monday dismissed gun charge against Kyle Rittenhouse. The Court finds Kyle Rittenhouse lawfully carried the AR-15 on the night of August 25, 2020 in Kenosha, Wisconsin.

The Wisconsin law, according to the judge, was poorly written, and the shorter barrel size of the rifle Rittenhouse carried meant he did not violate it.

The judge in the Kyle Rittenhouse trial in Kenosha dismissed an illegal gun possession charge against the teen prior to closing arguments and jury deliberations.

The dismissal of the gun charge against Kyle Rittenhouse leaves the jury with five counts to consider.

The case will then go to jury.

This is a breaking news story.. check back for more updates

Australia will not return to lockdown in wake of Omicron variant: PM